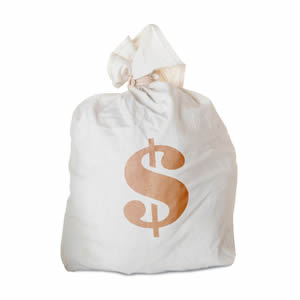 The inaugural Party Poker Million, an $8,000 buy-in Limit Holdem tournament held on a cruise ship, was one for the ages. This was one of the first combinations of live and online poker around a tourna 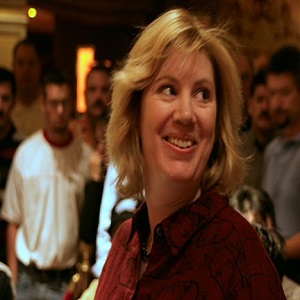 In a way. the 2002 Party Poker Million flipped the idea of what was possible to accomplish with satellite tournaments on its head and helped usher in the prodigious online satellite economy that is still in place today.

On top of breaking new ground on that front, the tournament also broke new ground in terms of its structure. It was the first tournament that offered a $1 million first place guarantee, and made a bit more history when Kathy Liebert triumphed in the event, becoming the first woman to ever win $1,000,000 in a poker tournament.

When it comes to female poker players very few can compete with Kathy Liebert.

Liebert belongs on any list of female poker players, and I was happy to see the Women in Poker Hall of Fame honor her in 2010. Liebert was the most accomplished and most respected female tournament player throughout the 1990’s and 2000’s(in fact she was among the best, male or female, during that era), and should have a very good chance of landing in the Poker Hall of Fame down the road.

Liebert is a WSOP bracelet winner (winning the $1,500 Limit Holdem Shootout in 2004) with two runner-ups and a 3rd place finish on her resume as well. Liebert has also appeared at four WPT Final tables (finishing 5th, 3rd, 3rd, and 2nd) and has an impressive six Top 8 finishes in WPT Main Events according to her Hendon Mob database.

Liebert’s grandest tournament achievement, and the reason for this column, was her triumph in the 2002 Party Poker Million.

As noted above, in 2002 Kathy Liebert became the first female poker player to win a $1,000,000 prize in a poker tournament when she won the Party Poker Million, a tournament that would become a part of the World Poker Tour the following year.

The Party Poker Million with its $8,000 buy-in was one of the biggest tournaments of the time and the fact that it was held on a cruise ship was another reason the tournament set itself apart from other events. On just about every level it was a novel idea.

The ambitious tournament attracted a respectable 164 participants (creating a total prize pool of $1,312,000) causing the Party Poker Million to adopt an extremely top-heavy payout structure, as the tournament guaranteed $1,000,000 to the winner, leaving just $312,000 to be divided up between the other eight final table participants.

The tournament featured an incredibly soft field thanks to the roughly 100 of the 164 total entrants originating from the online tables at Party Poker, most of whom won their way in for as little as $22. The remainder of the entries went to poker pros willing to pony up the hefty buy-in.

The Party Poker Million can also be credited as the debut of Mike Sexton as a Party Poker spokesman, a relationship that is still strong over 12 years later, where Mike not only reps partypoker but also the World Poker Tour.

If you fancy taking part in a big money tournament just like the 2002 Party Poker Million, then Sky Poker are running their £250,000 UKOPS XI over the next few weeks. Click the link to find out more about how you can join Sky Poker and take part – remember, new signups will qualify for the £10 Sky Poker no deposit bonus.