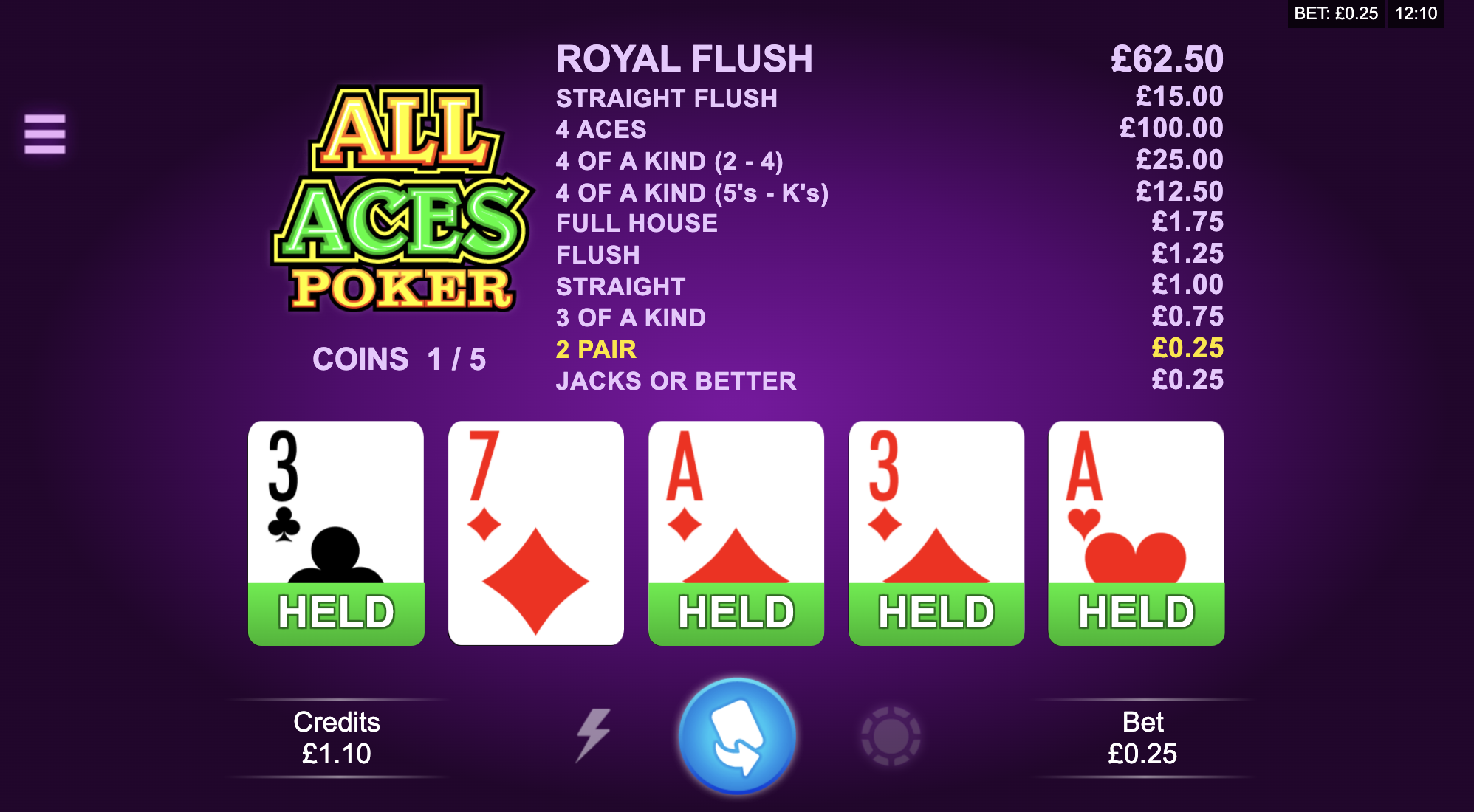 Are My Poker Skills Any Use When Playing Video Poker?

Poker is a game that is relatively simple to learn, but incredibly difficult to master. It is one of the 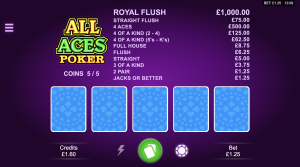 few games that can see a top player lose out to a relative novice on the chance turn of a card, although over time, you would expect players of better ability to come out on top. It is this clever mix of skill and psychology that makes poker one of the most popular games to play either online or in real world poker rooms across the world today.

There are many different forms of poker you can play, from playing at the table with a stack of cash and trying to patiently increase your cash at the hands of other players at the table, to playing in tournaments with hundreds and sometimes thousands of players, aiming to knock out opponents and increase your stack so you can go deep in the tournament and claim one of the cash prizes available.

Online, there are still more variants of the game to play with a number of smaller, quick to play games available for players to get their poker fix against other players. However, there are also some other options for players and one of the most popular of those for poker fans is video poker.

If you are looking for somewhere to play Video Poker then bet365 Games offers a wide choice of different versions of Video Poker for you to try such as All Aces Poker, the new game released by Microgaming, which offers a chance to win a jackpot prize of up to £1,000 for just a £1.25 stake per game.

Remember too, Video Poker is also very popular in casinos in the United States and that goes for online casinos too. If you are a resident in Pennsylvania, you can sign up with the latest playsugarhouse promo code right now to get yourself a great deal at an online casino operating in the state with the chance to play a wide selection of video poker games.

So the question is, if you are a predominantly a poker player, will your skills that you have nurtured at the tables stand you in good stead when it comes to playing video poker? Or can you switch off the analytical, poker side of your brain and simply enjoy video poker at face value?

In this article, we’ll explain a bit more about the game and answer that very question.

What is video poker and how does it differ from a typical poker game or tournament?

Although it may share the same name as standard forms of poker, video poker is a very different 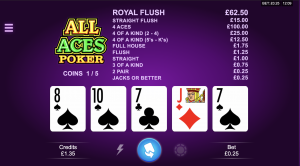 beast to playing a game of poker against human opponents. We can answer one of the questions we posed earlier very easily and quickly and that is you do not need to have a genius poker brain to play Video Poker.

In fact, you do not need to have a particularly good understanding of poker at all to play the game, although having basic poker knowledge will help you understand some of the terms used in the game at the very least.

There is a clear and obvious reason for that and this is because Video Poker does not play out in the way a standard game of poker does as players have far less strategic input in the game, and of course, you are taking on computer programming, rather than another human player.

As such, it is fair to say that a game of Video Poker is actually much more like a slot game, than it is a hand of poker. And as is the case with slots, you don’t actually need to know the ins and outs of how they work in order to enjoy them.

In Video Poker, you are dealt five cards face up and the aim is to land a qualifying hand that will see you win a cash prize. The list of hands that will result in a cash prize are shown on the screen above the cards, together with the amount of money you will win for each hand. The higher ranked your hand is (in most cases) then the better value the cash prize will be for landing the hand.

In order to do this a player can elect to keep or swap any of the five cards that they have been dealt initially. If you are dealt a hand that is already a winner, then the software will automatically keep the cards in the hand for you, so you don’t ever risk throwing away a winning hand.

Once you have selected which cards to keep and which to discard, the computer will then remove your discarded cards and replace them with fresh cards from the pack. At this point, the game ends and if you have a winning hand, you will be paid out any winnings. If not, then you can ante up again to play another hand to see if that one can be a winner.

Essentially, video poker is much like a slot as it is about matching similar cards to produce the best outcome and earn money based on the cards you have displayed on screen. You can of course influence this by selecting which cards to discard and hold, but other than that, the player has no influence on the outcome of the hand.

Is there a strategy available to follow for video poker? 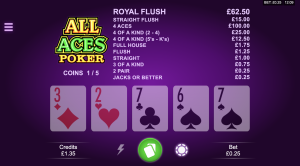 good news is that there is indeed a strategy guide you can follow for video poker too. This strategy guide informs you of what cards to hold and which to discard based on the hand that you have been dealt.

In truth though, the strategy guide is only really useful when you are faced with a hand where there is an obvious dilemma. For example, if you are dealt a hand with a pair of kings and three other cards that are all hearts, and one of the kings is the king of hearts, is it best to swap the other cards and keep the kings and go for three or four of a kind with kings, or swap a potentially winning king to try and land another heart and win with the flush?

While most hands in video poker are not like this, the strategy guide does give you guidance on what to do in situations like this where the best strategy is not so easily discerned.

So you can put your poker hat on the stand when playing video poker, it is a fun, quick and enjoyable game that is not as mentally taxing as the original game, but which still offers players a chance to engage in some fun poker play.