Home > Around Online Poker > €500,000 Up For Grabs In The Universal Championship of Poker Grand Finale

€500,000 Up For Grabs In The Universal Championship of Poker Grand Finale

With the popular Microgaming Poker Network coming to an end very shortly, it is a 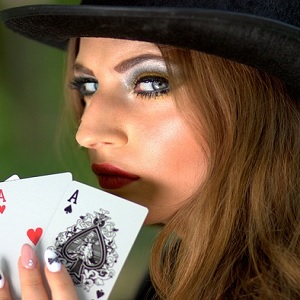 somewhat bittersweet time of the year with the final UCOP Grand Finale set to take place, starting on the 19th January 2020 and running through until the 2nd February 2020, when once again the Greatest Poker Player in the Universe will be crowned.

With a total of €500,000 up for grabs across a massive range of tournaments, with a broad selection of buy in amounts available for players of all bankroll sizes, together with a real mix of guaranteed prize pools available, the 54 events that will make up the final UCOP Grand Finale promises to be a real feast of poker for MPN fans.

How is the Greatest Poker Player in the Universe Crowned?

To earn the title of the Greatest Poker Player in the Universe you will need to prove your credentials across a wide number of different tournaments. The title has been awarded to the most consistent player throughout the UCOP event since 2015 and to stand a chance of being crowned the best, you will have your points tracked throughout the events as they are played.

Here’s how the leaderboard points will be worked out.

A total of €20,000 worth of prizes will be made available to players attempting to win 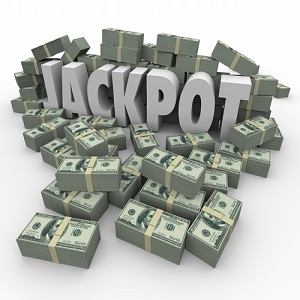 the Greatest Poker Player in the Universe title, with the winner of the leaderboard tournament being able to select any one of the following trio of prizes.

However, that is not the only prize that the lucky winner will receive as they will also pick up:

The fifth to eighth placed players will also earn €1,550 in online tournament tickets, but will not pick up a cash prize.

Players ranked from 9th to 20th will also earn Tournament Ticket packages, ranging from 5x €110 packages down to a single €110 package for those players finishing 13th to 20th.

There are 54 events in the UCOP series this year and if you manage to win any of those events, then you will earn entry into a special Tournament of Champions, which is scheduled to take place at 7.0pm GMT on Sunday 16th February 2020.

A total of 8 prizes are on offer for the potential field of 54 players with the prizes divided up as thus:

If you are lucky enough to win any of the first 48 events in the UCOP series this year then not only will you enter the Tournament of Champions, but you will also earn yourself a free entry (worth €110) into the €50,000 UCOP Main Event, which is scheduled to take place 5.00pm GMT on Sunday 2nd February.

This tournament has the highest prize pool of any of the 54 events in the UCOP Grand Finale series and as such, will be keenly contested.

The full list of all 54 tournaments are listed in chronological order in the table below:

Previous: Enjoy the Spirit of Christmas with these Popular Xmas Slots at bet365 Games
Next: Why Not Try Your Hand at the Wheel of Wishes Slot for a £2m Prize?