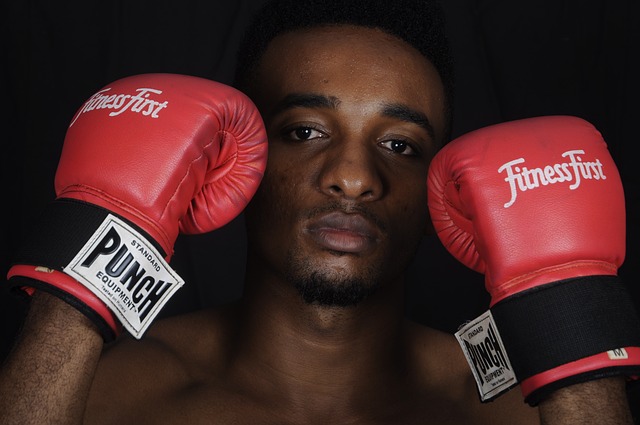 Deontay Wilder’s Court victory means that the Fury V Joshua unification bout may now not go ahead in August.

After what seemed like an eternity for negotiations to be completed, it seemed like the proposed heavyweight unification bout between WBC Champion Tyson Fury and WBA, IBF and WBO Champion Anthony Joshua would finally be confirmed.

A date of the 14th August 2021 at a venue in Saudi Arabia had all-but been rubber-stamped by both camps after a tempestuous several weeks of negotiations. Estimates were that both fighters would be set to earn around $150 million from the lucrative bout.

However, barely had news filtered through that the fight was confirmed, than it was immediately plunged into doubt again. This time due to a decision in an American court of arbitration. 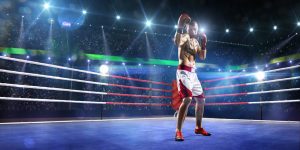 Deontay Wilder. The two fighters first fought a few years back, with the fight being declared a controversial draw, with many experts believing Tyson Fury had just about done enough to win the fight.

The fighters then signed what was believed to be a two-fight deal to meet twice again. In the first of those fights in February 2020, Fury produced a masterful display to take Wilder apart, defeating the Champion by technical knockout in the seventh round when Wilder’s corner threw in the towel as their fighter took a lot of punishment.

Not long after the fight, Wilder indicated that he did intend to activate the rematch clause, but with little interest in a third Fury v Wilder bout, and with fans clamouring for a unification bout with Anthony Joshua, Fury and Joshua’s camps began negotiations.

Wilder, perhaps feeling sleighted by this, took his case to the American court of arbitration and retired federal judge Daniel Weinstein ruled this week that Wilder was due a third match with Tyson Fury.

And critically, that bout should take place no later than the 15th September 2021.

With Fury V Joshua slated for just a month beforehand, there is no way Fury could compete in both bouts, which meant that Fury’s camp now have a big problem to overcome.

Hearn Looks For A Plan B And Plan C

After news broke of a potential spanner in the works for the August 14th fight, Joshua’s promoted Eddie Hearn quickly announced that his team were now working in a Plan B and a Plan C couple of scenarios for their fighter.

On Twitter, Hearn also laid the blame for Wilder’s situation at the door of the Fury camp, stating that they had informed him that they could strike a deal with Wilder’s team to free up Fury to face the holder of the other three belts instead.

Hearn’s Plan B for Joshua appears to be a mandatory title defence of his WBO belt against their number 1 contender, the former Cruiserweight World Champion Oleksandr Usyk.

Other names mooted as possible replacement opponents for the Englishman include his old adversary Dillian Whyte, former opponents Andy Ruiz Jr and Joseph Parker, or even another GB heavyweight rival Joe Joyce.

However, there is still a chance that the Fury V Joshua fight could still go ahead.

Pay Wilder To Step Aside And Then Fight The Winner?

The logical answer to this situation is relatively simple. With the world wanting to see a 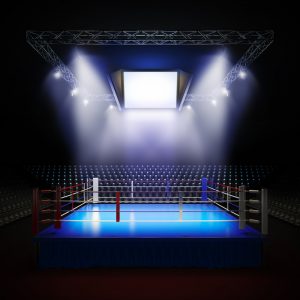 unified World Champion, especially at heavyweight, the fight that most fans want to see is Fury V Joshua.

In order to achieve this, a deal could be struck with Deontay Wilder’s camp for the American to step aside from facing Fury on or before the 15th September and probably, for him to be the first opponent for the new unified champion, regardless of whether it is Fury or Joshua.

The problem with that is that Wilder’s team have reportedly asked for a fee of $20m to step aside to allow the Fury v Joshua fight to take place. Given the strong legal position he is in, it seems likely that there will have to be significant further negotiations, now with Wilder’s camp involved too, in order to ensure the fight goes ahead.

If not, then it appears that Fury will face Wilder and Joshua will likely take on Usyk before any potential match up between the two current World Champions, and in both cases, should they lose their hold on the belts they currently hold, then the value of their fight will decline markedly.

The Big Problem With Professional Boxing 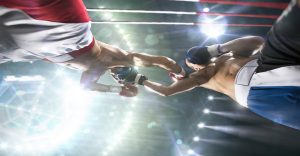 exasperated with the state of professional boxing, where there are often multiple world champions, across multiple organisations at the same weight.

There has not been a unified World Heavyweight Champion, for example, since Lennox Lewis last unified the belts when beating Evander Holyfield back in 1999.

The situation is further complicated by each of the major boxing organisations having their own agenda and rankings, which can often mean a holder of titles with multiple organisations, has to relinquish a belt in order to fulfil a fight. A situation which irks fans as they want to see belts change hand due to actions in the ring, not strategic, political decisions outside of it.

The craziness of the situation is exemplified by the current World Heavyweight rankings, where the WBC, the belt that Fury currently holds, does not rank Joshua, the holder of all the other belts, inside their own organisations top ten fighters. Similarly, for the belts Joshua holds, Fury is not ranked inside the top ten of those organisations.

This has created a lack of clarity in boxing as to ‘who is the best’ and it is a situation which fans are not very keen on. Indeed many have lauded the MMA combat organisation UFC for not only having clear champions at each weight, but also seeing the top contenders in action on a more frequent basis.

Bet365 Sport are currently offering odds on the bout, which they have taking place on the 14th August this year. Fury is the 8/15 odds on favourite to win the bout, with Joshua the 6/4 underdog.

That is a marked shift in the market from before Anthony Joshua’s loss to Andy Ruiz Jr. a couple of years back. That defeat, along with Fury’s impressive display against Wilder in his last bout, has seen the market shift markedly in favour of the Gypsy King.

It does promise to be a hugely exciting fight if the two do eventually meet. That is the fight boxing fans want, and hopefully if the parties involved can reach an agreement with Deontay Wilder to step aside, barring any other intervention from the  disparate boxing governing bodies, it will hopefully be the fight they get to see later this year.