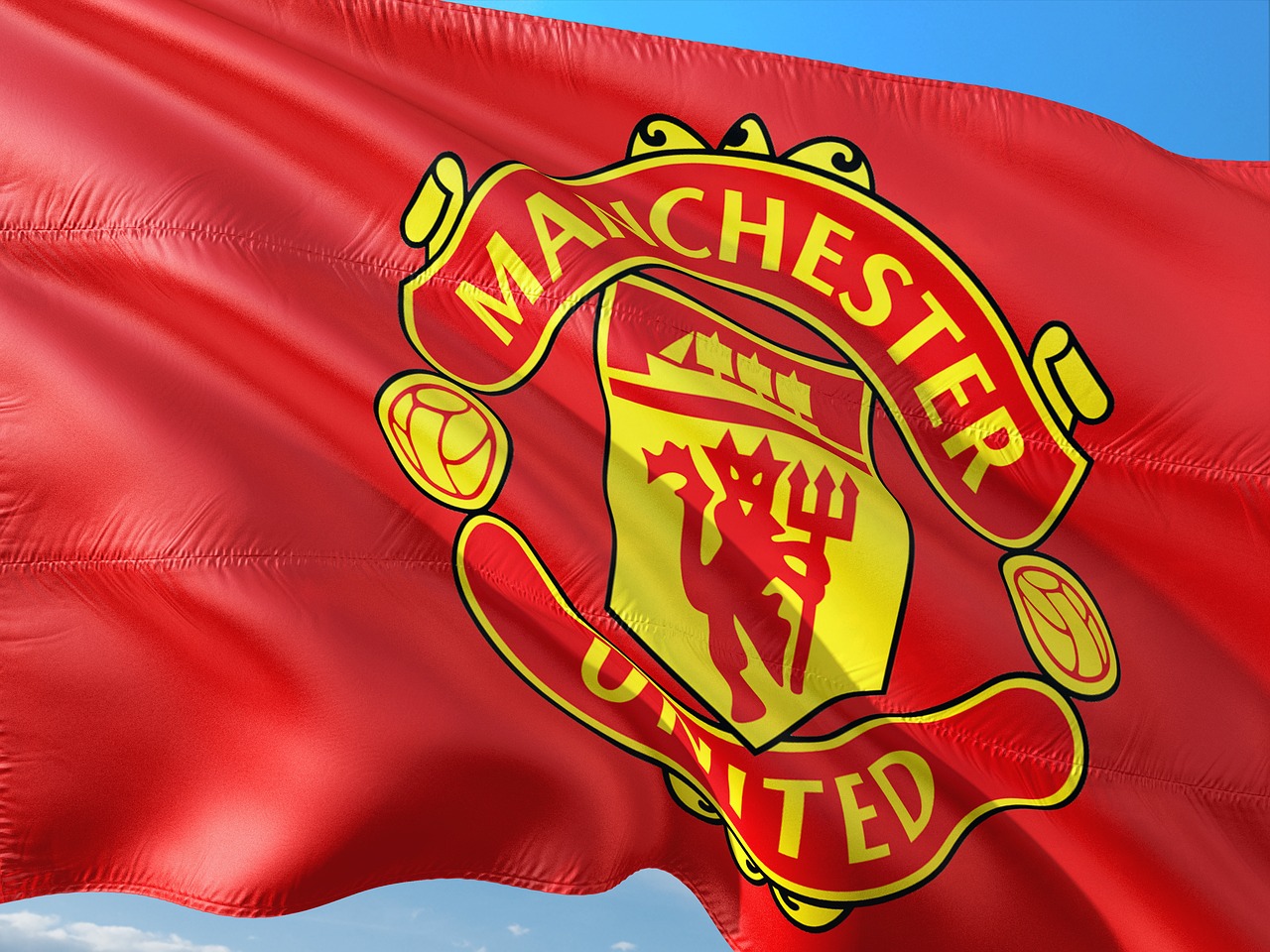 It is always one of the biggest, if not THE biggest clash of any Premier League season and on Sunday the two most successful teams in English football history, Manchester United and Liverpool, will clash once again at Old Trafford.

Both teams come into this game on the back of different form. Liverpool are unbeaten in over 20 games and are the last remaining Premier League team with an unbeaten record. They lie second in the table behind Chelsea by just a point and thrashed Watford 5-0 last weekend, before beating Atletico Madrid 3-2 on Tuesday night.

In Mo Salah, they have a player who is now being talked about as being the best in the world at present, including by his own manager Jurgen Klopp.

For United though, it has been something of a torrid time ahead of their crucial Champions League clash on Wednesday. With just two wins in their last seven games, losing four of those matches, the pressure is very much on Ole Gunnar Solskjaer here.

Manchester United v Liverpool is always a massive game for punters all over the world that want to bet on the game and if you are in the UK, then check out Bet365 Sport for a large number of quality pre-match and In Play betting markets. You can access the sports app even if you opened an account with another bet365 site, such as bet365 Games.

Let’s first take a look at the full list of Premier League games this weekend before we focus in on the action at Old Trafford.

Chelsea will be looking to extend their lead at the top of the table as they take on bottom club Norwich City at Stamford Bridge and no doubt Romelu Lukaku will be looking to get back amongst the goals after his quick start to his second spell at the club seemed to tail off in recent weeks.

Manchester City, fresh from a thumping win over Club Brugge in the Champions League, face a tricky trip to Brighton with the south coast side flying high in the Premier League in fourth spot, ahead of the likes of Tottenham, Manchester United, Everton, Leicester and Arsenal.

Struggling Leeds, Newcastle, Watford and Burnley will all be looking to try and pick up points too as the battle at the bottom of the table also begins to heat up as we head towards the quarter point of the season.

Sunday’s action is interesting with a big London derby between West Ham and Spurs, plus Brentford hosting Leicester ahead of the big game at Old Trafford.

I’ve put together this accumulator bet for Saturday and Sunday’s games, not including the match at Old Trafford.

This fourfold accumulator offers odds, at the time of writing of 34.07/1 with bet365 Sport.

Let’s now take a closer look at Sunday’s big games and what the best bets are to make on it.

We have already mentioned that Manchester United come into this game not in the best of form, while Liverpool have been imperious. Furthermore, United have had 24-hours less to prepare for the game than the Reds who played their Champions League tie with Atletico Madrid, winning 3-2, 24-hours ahead of United who face Atalanta at Old Trafford.

There is real pressure growing on Ole Gunnar Solskjaer at the moment, not helped by constant speculation in the press that Cristiano Ronaldo has been agitating for United to bring in a big name as manager, with Zinedine Zidane and Antonio Conte being the names reportedly linked with replacing Solskjaer should United pull the plug.

It does seem a little harsh on Solskjaer, but after a summer where United spent big money on Sancho and Varane and then snapped up Ronaldo, having not long signed Edinson Cavani, Donny van de Beek and Bruno Fernandes, the pressure is on the United boss to deliver.

However, United have a generally good record against Liverpool at Old Trafford, although the Reds did run out 4-2 winners there last season in what was a rare goal-packed game between the two teams.

With United four points behind Liverpool and five adrift of Chelsea in the title race, a defeat here for United would put them well off the pace and could even see them drop down into mid-table and the pressure would then be really on Solskjaer.

Liverpool have lost just one of the last seven games between the teams, drawing three and winning three, and that defeat came in the FA Cup last season, a 3-2 loss at Old Trafford.

In fact, going back further, United have won just two of the last 13 between the teams, with Liverpool winning four and seven games finishing in a draw, with 0-0 being the most common result, occurring on four of those occasions (the other three games finished 1-1).

The money does appear to favour a draw here this weekend, but it is always hard to guess how the game between these two giants will go and with so many attacking players on the field, some in especially good form, it is hard to see this game finishing all-square.

Manchester United badly need a result and against their most fierce rivals would buy Solskjaer some time, but Liverpool have not been beaten this season and have already faced the likes of AC Milan, Atletico Madrid, FC Porto, Manchester City and Chelsea. I think the visitors will be quietly confident of getting a result here like they did last season.