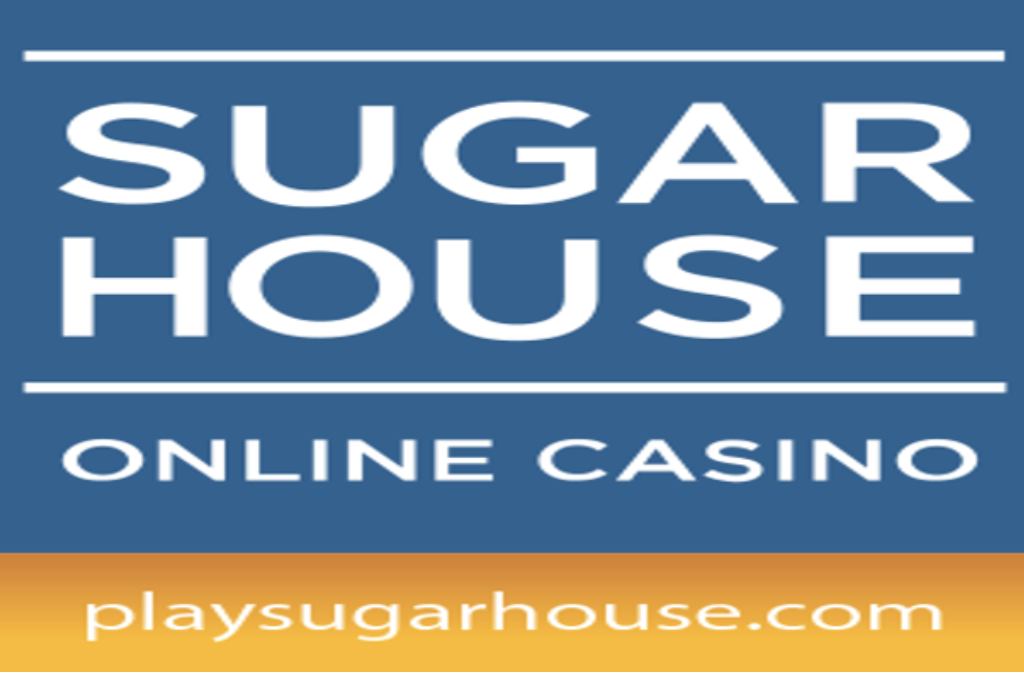 For many years, there was an almost blanket ban across the country on sports betting and online casino gaming. When the U.S. online poker industry was struck by the events of Black Friday, when a number of the biggest poker rooms in the U.S. had their URLs and funds seized, it seemed as if U.S. players online opportunities to gamble were being whittled away to nothing.

However, research showed that rather than simply not playing, US gamers were now electing to play at casinos no longer based in the United States. This meant that states in the country were missing out on significant revenue in the form of gambling taxation. With the Internet so difficult to police and many simple counter-measures in place that players could use to get round any security systems put in place to stop them trying to access online gambling, it soon became clear that a new approach was needed.

In truth, it was New Jersey that started the ball rolling in 2013, when they pushed to have online gambling (including poker rooms, online casino games and sports betting) legalised. When the ruling came through that this would now be allowed but it would be up to the individual state to decide its own rules for online gaming, New Jersey became one of the first states to allow its citizens to enjoy some forms of online gambling.

Since then other states have decided to offer either Online Casino gaming, Online Poker and Online Sports betting, or a combination of the three.

Amongst the new online casino and sports betting sites that have been made available across Pennsylvania in recent weeks is the exciting new online portal for the Sugar House Casino. This famous casino, located in Pittsburgh, now offers its own online portal, PlaySugarHouse.com which at the moment offers sports betting services to customers, but which from mid-July will also feature an online casino and its own bespoke poker room.

So if you are based in Pennsylvania and fancy enjoying some sports betting with plenty of other betting action to come, check out the latest playsugarhouse promo code on the link to get the best possible deal when you sign up and to learn a little more about the exciting new player deals on offer at the site.

So far the states that offer Legal Online Gambling in the United States are as follows:

However, things are not stopping there. There is every likelihood that the state of 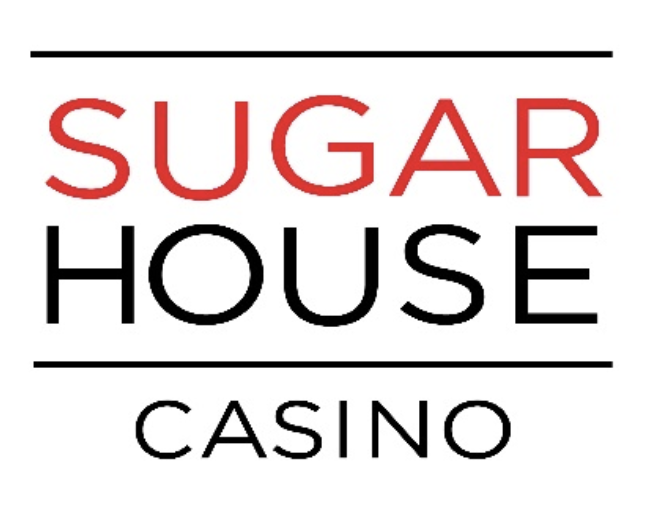 Maine could well legalise sports betting at some point in the future, although the fact that the governor of the state, Janet Mills, did not sign the bill by Tuesday 2nd July, does mean that legalisation of sports betting in the state may now be delayed by a matter of months, with some calling into question the future of the bill.

That said, there are also a number of other states that have watched how the numbers have added up in extra revenue generated from online gambling for states such as New Jersey and the figures make for pretty persuasive viewing.

In terms of sports betting alone, since sports betting online first became available in June 2018, almost $3 billion worth of bets have been placed, with $194 million in revenue generated by the industry and over $22.6 million in tax has been added to the New Jersey economy.

Since online gambling was first introduced in the state, the amount of tax New Jersey has collected is over $210 million, with the amount of revenue generated now exceeding $1.2 billion.

It is easy to see therefore why many states, who are often being starved of funds from central government and which may already run their own state lottery and other forms of gambling, may now be rather more keen to allow its citizens to enjoy a sport of online casino gaming, a bet on sports or a few hands of online poker.

However, there is still no doubt that in some states, online gambling, or indeed any form of gambling is a divisive issue and there is still a long way to go before there is any uniformity across the United States in terms of being able to gamble in the same way in any of the states of the Union. Indeed, the very thought that this may happen may well be little more than a pipedream.

strong core of citizens, located in every corner of the country, that would like an opportunity to gamble online in one form or another. There complaints that a current system which can allow gambling on state lotteries for example, but not allow punters to play poker online, or enjoy casino games online, is flawed and based on logic alone, they do seem to have a fair point.

As New Jersey has shown, when properly regulated and supported, the online gambling industry can have beneficial interests for the people within a specific community. Even if that is in terms of taxes raised and revenue generated. There is also the question of allowing people freedom of choice to play and spend their money as they see fit and it is not a bad thing that citizens of New Jersey, Pennsylvania and other states now do have at least online gambling as an option.

It is going to be interesting to see whether Pennsylvania is the start of a deluge of states that follow their lead and legalise some form of online gambling in the near future.