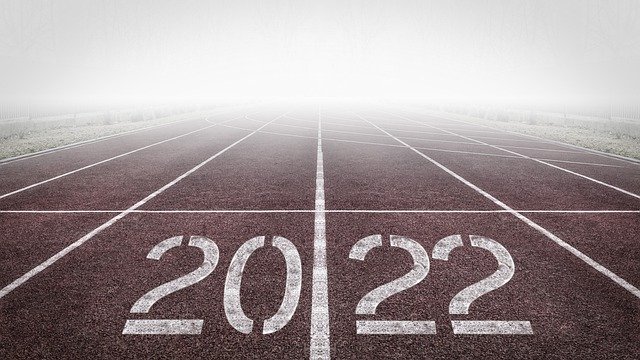 As we reach the final week of 2021 in what has been another trying year for many, at least for sports fans it has seen some memorable moments.

The Olympic Games produced a number of fantastic performances, while England, Wales and Scotland’s performances in the European Championships in the summer galvanised each nation and saw England reach their first major final since 1966, albeit losing on penalties to Italy.

There were also other highlights including Emma Raducanu’s amazing success at the US Open in September, becoming the first qualifier to win a Grand Slam event in the open era. Team USA enjoyed a resounding Ryder Cup success and Max Verstappen pipped Lewis Hamilton to the F1 title in contentious circumstances.

So as exciting as 2021 was, the promise for 2022 is that it is going to be even more exciting with a number of huge sports events scheduled throughout the year.

In this article, we are going to preview some of the major attractions awaiting us in 2022, and remember to get some of the best bets for these events listed below then check out what is on offer at bet365 Sport.

As you can see, 2022 is a packed year for top sporting events so keep your eyes peeled to the site for tips and previews of many of the events listed above throughout the year!