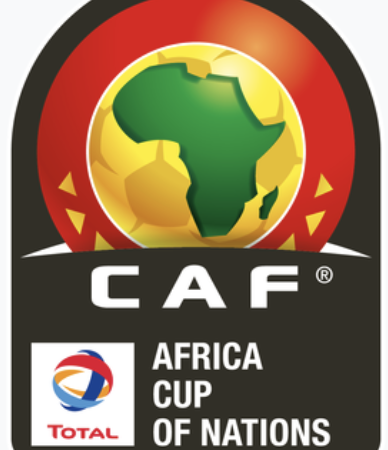 Starting this coming weekend, the continent of Africa will be the focus for many football fans as the African Cup Of Nations (AFCON), the continent’s equivalent of the Copa America and European Championships, gets underway in Cameroon.

The tournament features 23 teams that qualified for the finals plus the hosts Cameroon and will feature a Group Stage to start the tournament, after which eight teams will be eliminated and there will then follow a knockout phase of one-leg games played to a conclusion to decide the winner.

The knockout phase begins on the 23rd January, with the final taking place on the 6th February, kicking off at the Paul Biya stadium in Olembe at 7pm UK Time.

If you would like to enjoy a bet on the tournament then Bet365 Sport offers a wide range of futures betting, pre-match and In Play betting across the whole tournament.

Alternatively, if you are based in the United States then you can get many similar bets and good value odds from BetRivers Sportsbook, which operates now across many states where sports betting is now legal.

Let’s now learn a little more about the history of the tournament and how it has grown into the massive competition that we see today.

The Origins And Expansion Of AFCON

In its formative years, the AFCON was only held on a somewhat ad hoc basis. It was first contested in 1957, with Sudan hosting the tournament and Egypt winning it against just two other teams.

By 1968, it was clear that this random nature of tournaments was not ideal and the tournament became two-yearly tournament, taking place in the Northern hemisphere winter to avoid clashes with the developing FIFA World Cup.

By 1968, the tournament had grown to 8 teams and in 1998, it expanded further to 16 teams. In addition, a large-scale qualifying campaign that included most of the teams in Africa. In 2013, the tournament moved to odd-numbered years to avoid clashes with the FIFA World Cup and the tournament was also shifted to June/July to stop African players missing game time with their clubs.

Egypt are the most successful team in the tournament’s history, winning seven titles. Cameroon are next with 5 followed by Ghana with four, Nigeria with three and Ivory Coast, DR Congo and Algeria, who are the current holders, with two.

Zambia, Tunisia, Sudan, Ethiopia, Morocco, South Africa and Congo have all won the trophy once each.

Senegal are the only team to have reached the AFCON final twice and are yet to win it, losing in both the 2002 and 2019 finals.

Let’s now switch focus to the current tournament which is set to get underway this weekend.

Players To Watch In Group A

Players To Watch In Group B

Players To Watch In Group C

Players To Watch In Group D

Players To Watch In Group E

Players To Watch In Group F

A total of 16 teams qualify for the Knockout phase as follows:

Each knockout phase tie will be played as a one-leg knockout tie with extra time and penalties used to decide the winner if the teams are level after 90 minutes and extra time.

Who Are Our African Cup Of Nations Tips?

Who which teams are the ones that we are going to pick for the African Cup of Nations this year? A quick look at the odds sees the usual names amongst the favourites with bet365 having Senegal as the 4/1 favourites and then there are a whole group of other teams rated from 6/1 to 14/1 that I feel stand a chance.

The most intriguing of these I feel is Ivory Coast, who I think have the strongest squad in the competition and a relatively favourable draw. If they can start the tournament well, then I think their 8/1 price is the one to back here.