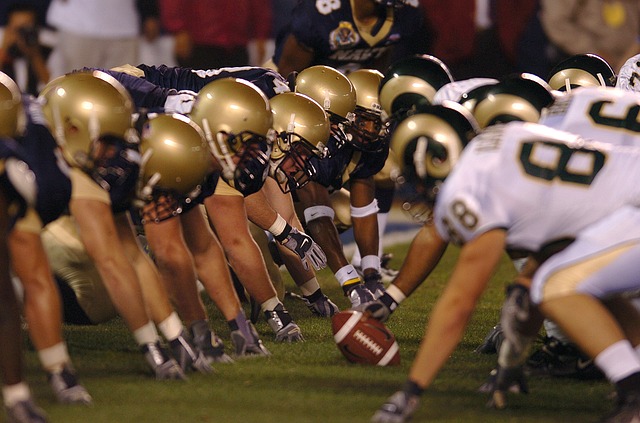 The winners of this weekend’s two Conference Championship games will play in Superbowl LV. Who will those teams be?

This weekend sees the two Conference Championship games take place in the NFL. Four teams are in action, two each from the AFC and NFC to decide which is the champion of each conference. The winner of that game not only earns that title, but an opportunity to win it all at Superbowl LV in February.

And what an exciting line up of games it is, starting with the first matchup in the NFC which pits top seeds the Green Bay Packers against fifth seeds (and Superbowl hosts) the Tampa Bay Buccaneers. Then the later game on Sunday from the AFC sees the current Superbowl Champions and AFC top seeds Kansas City Chiefs host the second seed Buffalo Bills in what should be a cracking clash.

All four teams are stacked in terms of quality on offense and it could well be one of the most exciting Conference Championship weekends in a good while. Especially if all four offenses are on form both games.

If you would like to place a bet on the outcome of either of the two Conference Championship Games this weekend and you are based in the UK, then a great starting place is the latest bet365 New Player Bonus. Details of which are below:

Alternatively, if you are based in one of the states in the United States that allows sports betting, you can find all the best sportsbook and casino deals available to you at the fantastic new bespoke site BestBetUSA.

Let’s now take a look at the two games coming up this weekend which will determine which two teams go forward to compete for Superbowl LV in Tampa Bay, Florida on February 7.

Green Bay start this game as the favourites to win, but they face a Tampa side that have 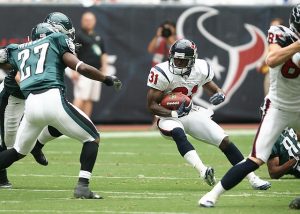 won both playoff games on the road this season and who have the added incentive of potentially playing for Superbowl LV on home soil at the Raymond James Stadium.

They could become not just the first team to play in a Superbowl at their home field, but also the first to win it if they manage to land the Lombardi Trophy.

The game pits two legendary quarterbacks Tampa’s Tom Brady and Green Bay’s Aaron Rodgers against each other in what promises to be a hugely exciting game.

Aaron Rodgers is likely to be named the NFL MVP for the current season with the Green Bay quarterback producing a stellar season where he has thrown both the most touchdowns and the fewest interceptions in the NFL. It is the efficiency of the Green Bay offense, which also includes wide receiver Devante Adams as a key component, that is so strong.

Add to that the advantage of home field advantage against a team that are 0-8 in Green Bay against the Packers in cold weather, and you have plenty pointing to a solid Green Bay win. Defensively, the Packers do have a few issues, notably against the run and their special teams play is serviceable rather than spectacular. Rodgers and that powerful offense is the key to the Packers and another Superbowl appearance.

Bruce Arians two-year project at bringing a Superbowl to Tampa has probably gone better than the coach could have hoped. Despite a few missteps during the regular season, the Bucs have performed well in the post-season winning both games on the road to earn a trip to Lambeau Field.

The Bucs stellar team of veterans won’t be fazed playing in Green Bay’s colder weather, quarterback Tom Brady has plenty of experience of that from his time in New England. It is also worth remembering that the Bucs handed the Packers their only big defeat of the season with a 38-10 win in Tampa on Week 6.

Plus they have Tom Brady, a player who just knows how to get his team over the line in the post season better than any other quarterback in the history of the game. This one should be a cracker.

If the NFC Championship game is about two veteran quarterback legends battling it out, the AFC 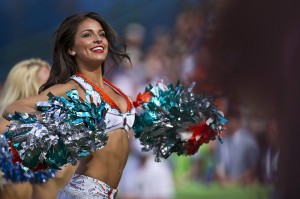 game will see two of the young guns of the NFL, who will likely go on to establish legacies of their own in the future, battling it out. Provided that Chiefs quarterback Patrick Mahomes is fit enough to play.

Mahomes participation is in doubt following a concussion sustained in the Chiefs win over the Browns last weekend and that has thrown the betting markets into some turmoil, as a Chiefs team without Mahomes is a much less potent force than one with him.

The Bills have their own star quarterback in Josh Allen who will be looking to lead the Bills to their first Superbowl since 1994.

The Chiefs success in this game hinges on whether Partrick Mahomes is fit enough to play in the game following his concussion against the Browns last weekend. By all accounts, the whispers in the week so far suggest he will pass the tests he needs to in order to be cleared to play the game but that is by no means a certainty as yet.

A Chiefs team without Mahomes and with Chad Henne at quarterback is still very dangerous, but nowhere near as much of a threat as they are with Mahomes under centre. That said, I do feel Mahomes will play and if he does, I would expect the Chiefs with that top ranked offense and special teams in the NFL, to get the job done against the in form Bills at Arrowhead.

No team in the playoffs is in quite as good a shape as the Bills heading into this game. Unbeaten in their last ten games, the Bills romped to the AFC West with quarterback Josh Allen and wide receiver Stefon Diggs the leading playmakers in what is a very talented all-round Bills offense.

Their defense has also been playing much better in the playoffs too and if Patrick Mahomes is unable to play, then I feel the Bills will win this game. However, if Mahomes, as I suspect, does play, I think the Bills defense is going to struggle to keep the Chiefs high calibre offense under wraps. I do feel plenty of points will be scored in this game which should be another exciting and high quality game.