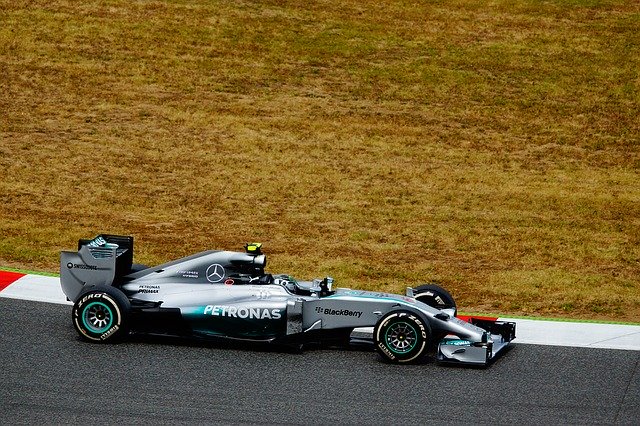 It is fair to say that the last few years have been something of a procession in Formula 1. Mercedes have been by far and away the dominant team for the best part of a decade now. Their drivers, mainly Lewis Hamilton but also Nico Rosberg, have dominated the Driver’s Championship over the last five or six years and they have looked almost unbeatable in many races.

However last week, there was a few hints that this situation could be about to change. Last week in testing in Bahrain, Mercedes were not quite up to speed and had a few issues with their car that required a bit of work. It was Red Bull that looked the fastest car in practice and the feeling is that they could go on to be a real challenger to the German team this season.

With the start of the new Formula 1 season being slightly delayed, the anticipation for the new season has been greater than normal and no doubt, punters who were eager to have a bet on the outcome of the season, or wanted to enjoy a wager on the race, have had to bide their time until now. If that sounds like something you would like to do and you want to join a site that offers exceptional F1 betting throughout the year, then the place to start is with the latest bet365 New Player Bonus offer.

Once again, this year the Formula 1 teams will descend on the United States for the US Grand Prix in Austin Texas later in the year, but fans of the sport based in the United States can still enjoy plenty of great betting on all the races before that, and more, thanks to some of the markets available with the different sportsbooks operating across the United States. For more details on these options and in which states they are available, not to mention lots of great promotions and sports news, check out the fantastic new site bestbetusa.com.

First though, let’s take a look at how this very demanding season will pan out across the globe with a look at the different races slated for the 2021 Formula 1 Season.

A total of 23 races will make up the 2021 Formula 1 Calendar, although they will need to be 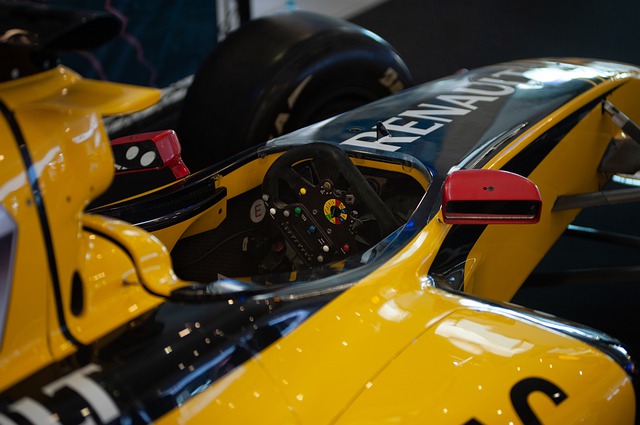 crammed into a relatively short space of time due to the delayed start to the season. The full list of races and dates are outlined below.

Once again there will be ten teams competing in the constructor’s championship this season. However, a number of changes to the driver line up has seen changes at most teams and it does promise to be a very exciting season.

Lewis Hamilton will be attempting to set a new record this season as he goes for a record eighth World Championship title. He currently jointly holds the record of seven titles with Michael Schumacher, the father of Haas F1 Team driver Mick Schumacher.

Mercedes have won all of the last seven Constructor’s Championships, which is a record for consecutive wins.

Nikita Mazepin and Yuki Tsunoda will be competing in their first season in F1. Fernando Alonso has returned to F1 after sitting out the last couple of years. He is a former World Champion.

Aston Martin have also returned to the sport after not being involved for a number of years.

For me there are only two real contenders for this and that is Mercedes (3/10) and Red Bull (5/2) and as the odds suggest, it is the German team that I think are the best equipped to come out on top of a 23-race season.

Red Bull may have a slight advantage over the two teams at the moment, but I think after a few races, Mercedes will have caught up and surpassed Red Bull once again and as such, I think that they are the smart pick. I think McLaren and Alpine are ones to watch too, but they won’t be anywhere near as consistent as the top two in my view.

With Lewis Hamilton as the number 1 driver at Mercedes and Valtteri Bottas very much playing second fiddle to the English driver, it looks like being a race between Hamilton and Red Bull star Max Verstappen for the title this season.

Verstappen has never won a world title, but has the pace to do so eventually. However, he faces Hamilton who is back with Mercedes and looking very likely to complete a record-setting eighth title win at the end of the season.

Having looked ahead to the season as a whole, now lets take a look at what are the best bets for this weekend’s Bahrain Grand Prix.

Our Tips For The Bahrain GP This Weekend

Interestingly, Bet365 have Max Verstappen as the 11/8 favourite to win the Bahrain Grand Prix this weekend, which is on the back of Red Bull looking so impressive during testing last week in Bahrain. However, I think the smart bet here is on Lewis Hamilton (13/8). My bet is that you won’t get better odds on the World Champion winning a race this season than that and I think taking him at that price is a no brainer.

I think Verstappen will likely come second with perhaps either Ricciardo or Lando Norris in third.