Just a few weeks back, the US Open tennis tournament was played and saw Naomi Osaka 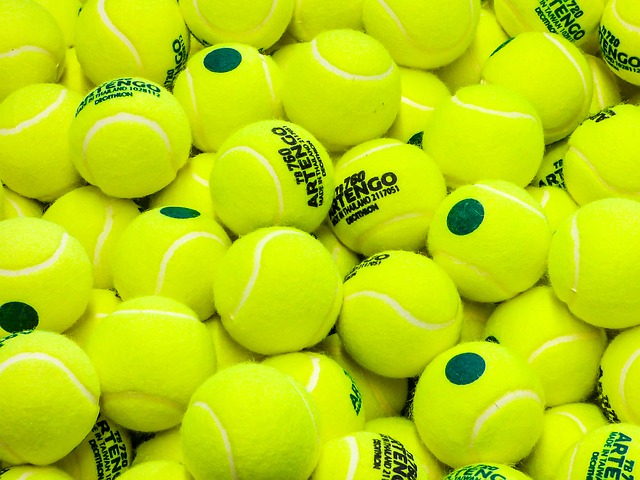 lift the women’s crown, while Dominic Thiem produced a stirring fightback against Alexander Zverev to lift his first Grand Slam title at the Billie Jean King Tennis Center. Now, just a couple of weeks later, the top tennis superstars in the world will be battling it out for another Slam title, this time on clay at the delayed French Open Championships at Roland Garros.

It promises to be an interesting event with a number of high profile players withdrawing from the event for a variety of reasons including Roger Federer, last year’s women’s champion Ashleigh Barty, US Open Champ Naomi Osaka and Canadian seventh ranked player in the world Bianca Andreescu.

Despite these withdrawals, both draws in the mens and women’s championships are still stacked with talent and it promises to be an exciting two weeks of action on the clay. Of course, Grand Slam events are also very popular with punters too who like to enjoy a bet on the outcome of the tournament and if you would like to do that and want a quality site to enjoy betting on, then the place to start is with the latest bet365 Sport New Player Bonus.

Not only can you keep up with the action from Roland Garros free on bet365’s live streaming service (free if you have placed a bet inside the past 24 hours, or have a credit balance on your account) but you can also enjoy a wide range of betting on the tournament, including lots of great In Play betting on the matches.

If you are based in the United States and are a tennis fan then you will also want to keep up with the action and perhaps enjoy a wager or two. In Pennsylvania, one great option is the latest BetRivers Promo Code that is available in the state and which gets you a great value sign up deal. Another BetRivers offer is available for players in the Hoosier state of Indiana, but to access this you need to use the BetRivers Affiliate Code “HOOSIERBONUS” if you live in this part of the world.

Finally, in states like Nevada and New Jersey, you can get quality betting on the tournament with the latest DraftKings Online Sportsbook service.

Let’s now take a look ahead to the men’s and women’s tournaments by taking a look at some of the big names that are expected to be amongst those in with the best chance of claiming the title of the 128 players competing in the first round of each draw. 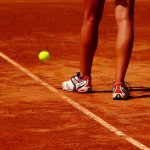 in form Naomi Osaka missing out on the tournament due to a thigh injury, two of the top contenders in the women’s draw will miss out which opens up what is already a hugely competitive competition still further.

Romanian ace Simona Halep, who won the title back in 2018, will start the tournament as the likely favourite to win this year and she certainly has the game to do well at Roland Garros. Her chief rivals for the title will likely come from a large group of players that includes Karolina Pliskova, one of the most consistent players on tour but yet to fully shine in a Grand Slam event, and the talented Ukranian Elina Svitolina.

Serena Williams will also be amongst the reckoning once again no doubt and while the American ace is a legend of the sport, it has been notable that while she negotiates the early rounds relatively easy, she does seem to tire in these longer events and that could count against her.

Victoria Azarenka returned to form to reach the US Open final last month so she should be handily seeded while the experienced Petra Kvitova cannot be discounted. Neither can Sofia Kenin, Kiki Bertens, Belinda Bencic, Aryna Sabalenka and British fans best hope of success Johanna Konta.

American Madison Keys, German Angelique Kerber and Spaniard Garbine Muguruza are amongst the platers likely to be seeded outside the top ten but who will stand a good chance of making it into the later stages of the tournament.

For me though, Salep is the strong favourite to win this event this time around. 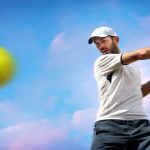 surprising as the Swiss star has done that for several years now. The reason being that Rafael Nadal’s dominance on clay is such that it is almost pointless for him to try and beat the Spaniard on his favoured surface.

Nadal’s record at Roland Garros is beyond compare. He has won 12 of the last 15 tournaments, only missing out in 2009, 2015 and 2016 on the trophy. There is absolutely no doubt that he will be the heavy favourite to win the tournament once again, even if his form leading up to it has been decidedly sketchy at times.

His main challengers this year will likely be Novak Djokovic, with the agile Serbian hoping to rediscover his best form on clay where he is one of few players that can push Nadal hard on the surface. Another is the new US Open Champion Dominic Thiem, who is another clay court specialist and who along with Djokovic is the most likely to upset the applecart and land a win instead of the Spaniard.

Other players that could be in with a shot include Danil Medvedev, Stefanos Tsitsipas, Alexander Zverev, Matteo Berrettini and home favourite Gael Monfils, but in truth it is extremely hard to look past Nadal claiming his 13th French Open title over the coming fortnight.

The action in Paris gets underway with the First Round proper starting on Sunday 27th September 2020 with the winner of both the men’s and women’s events taking home €1,600,000 as well as the famous trophy and the title of French Open Champion 2020.