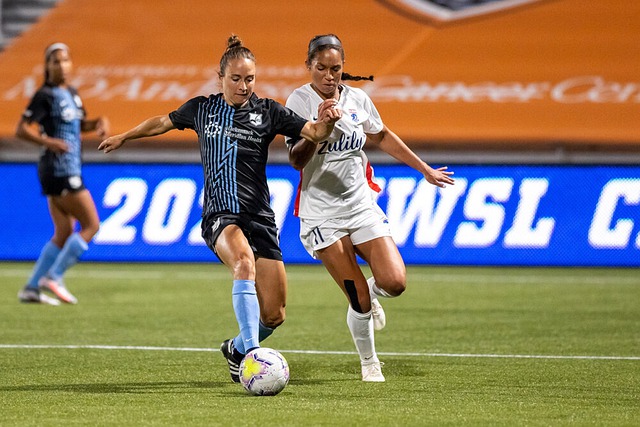 Who will win the Women’s Euro 2022 tournament kicking off tonight? We go through the whole tournament giving you our tips on every game!

Remember Mystic Meg and her fantastically accurate predictions on the National Lottery… “the number 6 will mean something to you.oooohhhh!” Yeah cheers for that Meg, that’s going to help me a great deal moving forward.

Well, with the women’s Euro 2022 starting today, I was originally going to give you a preview of the tournament and a couple of tips on who would win it.

And I am still going to do that, but instead of just telling you about what should happen, I am going to summon my inner psychic and give you every result from the tournament as I see it.

Of course, not all these predictions will be accurate, but if you think I’ve hit the nail on the head with a prediction,t hen remember, you can bet on all the games both pre-match and In Play at the excellent bet365 Sport.

So, let’s now crack on with a look at the 16 teams that have qualified for the tournament and who have been drawn into one of the four groups for the opening group stages.

I have outlined my predictions for each game in the group phase below and at the end, I will summarise how that will leave the tables if the results prove anywhere near right.

We will then move on to the knockout phase of the competition working our way through before we land on the eventual winner at Wembley on the 31st July.

I don’t see any real surprises in the Group Stage, perhaps Germany beating Denmark to second in Group C

Knockout Phase Of The Tournament

I see England beating the Germans, scoring a goal in each half before the Germans grab a late goal and make life very difficult for England in the last few minutes.

The Spanish though will be too strong for Norway and come through that tie comfortably.

I think the last two games will go to extra time, with Netherlands pipping Italy with a goal in extra time to land a 3-2 win, while France and Sweden will share a goal each in extra time after a 0-0 draw in 90 minutes, with the French going on to clinch a place in the semi-finals on penalties.

Both semi finals should be very closely contested if my predictions prove correct, with England and the Netherlands, two much fancied teams, battling it out in a close game that goes to Extra Time but which England then win thanks to an Ellen White goal in the second period of extra time.

The other game is equally close fought and I see France taking the lead only for Gonzalez to bring the Spaniards level in the second half. With no goals in extra time, it goes to the dreaded penalties where France’s greater experience proves crucial as they land the win.

With a packed crowd at Wembley, England’s Lionesses finally get their hands on a Major trophy as despite France taking a first half lead, England roar back to level before half time and then go on to score another goal late in the second half to claim a 2-1 win and lift the trophy.

And now it is over to the women competing to prove these predictions correct, or more likely not!