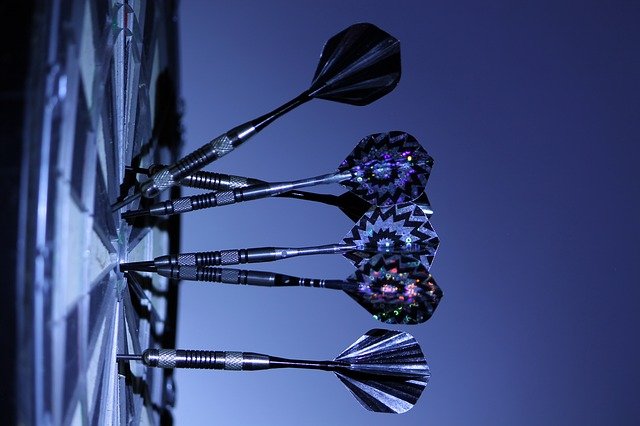 The World Cup of Darts is here, check out our latest preview and tips for the big team event taking place in Germany from Thursday!

32 teams will start Thursday’s World Cup of Darts with a hope of becoming the latest team to engrave their name on one of darts most coveted trophies.

While winning the World Championship is a dream for darts players on an individual basis, in terms of the much rarer team events, it is the World Cup of Darts that you and your partner are desperate to win.

Last year, it was Scotland and the team of Peter Wright and John Henderson that surprised many by progressing through the tournament to lay claim to the title, after a 3-1 win over Austria in the final.

And despite being ranked the sixth Scottish player on the PDC rankings list, Henderson has been given permission to return alongside Wright once again to represent Scotland and to try and defend the title that they won in emotional scenes last year.

However, they face stiff competition from a host of other teams, not least the seven other seeded teams, all of whom are ranked above the eighth seed Scottish team.

With a prize fund of £350,000 to be won, the tournament has proven to be one of the tournaments that has captured the imagination of fans around the glove and its enthusiastic reception in Germany has ensured the tournament has been contested there since 2012, bar for one year when it was held in Austria (2020).

Bet365 Sport offers a great range of pre-tournament and pre-match betting on all the games taking place in the tournament, as well as extensive In-Play betting options too.

Let’s now take a look at the relatively short history of this increasingly popular tournament.

A History Of The World Cup Of Darts

In 2009, the PDC offered to buy out the rival BDO with the promise of a £2 million cash injection to further the game at grassroot levels. However, the BDO rejected the idea and instead, PDC owner Barry Hearn decided to use the money to set up three new tournaments.

All three competitions were submitted onto the PDC Schedule for the 2010 season and over the years, the format of the tournament, the number of singles and doubles games played and how points are collated has been changed many times.

However, the tournament has now seemingly settled on a straight knockout competition featuring 32 teams, which features a doubles match in the first round and a mix of singles and doubles matches in subsequent rounds.

The tournament was not contested in 2011 but has been an ever present on the tour since and the winners are outlined below.

For the World Cup of Darts, the tournament is organised into three different formats, the first used in the First Round, the second used from the Second Round through to the semi final and then a slightly tweaked format is used for the Final.

This sees the players on each team take turns to play and the team that wins five legs first is declared the winner.

In each of these rounds of the tournament, the teams play two best-of-seven singles games. If one team wins both games, then they are the winners and progress into the next round.

If the two singles games are split one apiece to each country, then a final deciding best-of-seven doubles match is played to decide the winner.

In the Final, the match is extended to five games, each player from each team will take on both players from the opposing team in the first four games. If after that, the score is 2-2, then a best of seven doubles match will decide the winner.

The first team to win three games in the Final are declared the World Cup of Darts winners.

Seeds for the draw and their ranking are shown in brackets.

The top eight seeded teams are represented by the following players:

Latest Betting For The World Cup Of Darts

Despite this tournament being contested by 32 teams, only a handful of teams have a realistic chance of success in the event and that is reflected in the odds.

You can get a Bet Boost on England to win the event bumping their price up to 11/2 with bet365 for a limited time.

The rank outsides are Italy, Japan, Philippines, Denmark, Brazil, Gibraltar, New Zealand and Switzerland who are all ranked as 500/1 outsiders for the tournament.

Who Should I Back To Win?

With Michael van Gerwen missing the event for the Netherlands after he has had arm surgery, I think that means it will be a shootout between England and Wales, if the form book goes to plan.

For me, Wales have the edge. Gerwyn Price is a real battler and Jonny Clayton the most in form player in the world over the last couple of years. England will make it tough, but if the games go to form, I’d expect Wales to come out as narrow winners. 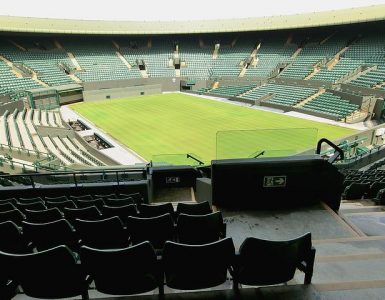