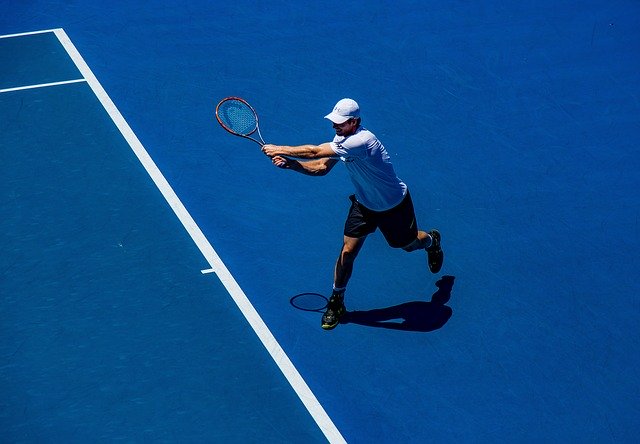 many parts of the country. However, some much needed wetter weather has helped dampen down the fires and it means that life can start to return to some semblance of normality, just in time for one of the biggest sports events of the year Down Under, the Australian Open tennis tournament.

The tournament is already underway with the men’s and women’s tournaments now into the second round of games and there are already some juicy third round ties being lined up between some of the world’s finest tennis stars. There’s been plenty of cash being wagered on the event too and in this article, we will bring you some tips on the event, as well as the odds as provided by bet365 Sport.

Once piece of exciting news for punters based in the United Kingdom or Spain is that there is a new bet365 Bet Builder for tennis option that you can use on site when betting on the event. There are some important things you need to note about this feature, including;

If you are a fan of the Australian Open from the United States, specifically Indiana or Pennsylvania, then you can now enjoy betting on this tournament for the first time online, thanks to recent changes in legislation. Indiana residents can check out a great value offer by using the latest BetRivers Affiliate Code “HOOSIERBONUS”. Pennsylvanians can also enjoy some fantastic sports betting across a range of sports when they sign up using the latest playsugarhouse bonus code in the link.

Let’s now take a look at how things have gone so far in the men’s and women’s tournament at the Australian Open, looking at the seeds that have been eliminated as well as those that stand the best chance of potentially landing a healthy slice of the massive AU$71,000,000 prize pool on offer at the tournament. 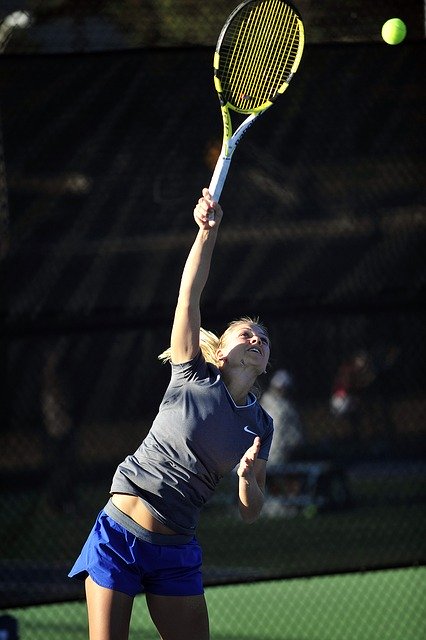 tournament, while top seed Ashleigh Barty has already confirmed her place in the third round along with current champion Naomi Osaka, Petra Kvitova and veteran American legend Serena Williams.

The other top ten stars including Simona Halep, Karolina Pliskova and Kiki Bertens will have their second round matches tomorrow as they seek to get through a testing first week of games to put themselves in position to make a run at the title in the second week.

However for lower seeds like Aryna Sabalenka, Johanna Konta and Petra Martic, their journey has come to the end with the first two losing in the opening round of the tournament, while Martic was a second round loser to Germany’s Julia Gorges.

There’s no doubt that top seed Barty has the advantage of home crowd support, but with many of the biggest names in women’s tennis still very much in this tournament, plus a host of emerging stars in the very competitive women’s tour, it promises to be an intriguing remainder of the tournament to see who comes out on top.

Hot Picks in the Women’s Tournament

The bookmakers have Serena Williams as the 3/1 favourite in the women’s draw and while I can understand their reasoning for that, few women have as consistent a record as the American legend, I have noted that Williams does tend to struggle later on in tournaments in recent times and in the Australian heat, that could be a problem.

I am also not convinced the current holder Naomi Osaka is in the place to repeat last year’s success and for me I can’t see past the home girl favourite Ashleigh Barty, who is a 7/1 shot with the bookmakers, or the talented Karolina Pliskova, who has yet to win a Grand Slam title, who is slightly longer odds at 8/1.

Once again, it appears as if it will be the big three to the fore in the men’s tournament with Novak 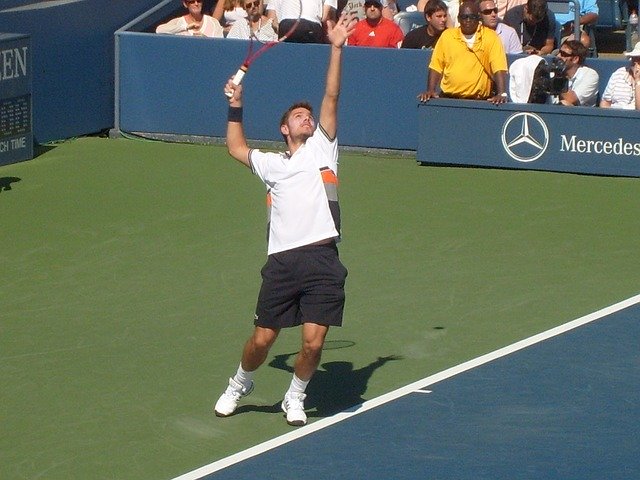 Djokovic, Rafael Nadal and Roger Federer all coming through their opening games and indeed Djokovic and Federer have already won their second round games to reach the third round.

Nadal should not have too many problems against Federico Delbonis in his second round game tomorrow and that means there are good odds that the ‘big three’ in the men’s will likely make it through to the second week relatively comfortably.

Other seeds to have impressed include Russian Daniil Medvedev, Greek hothead Stefanos Tsitsipas and Germany’s Alexander Zverev. One rising star however is out as Italian eighth see Matteo Berrettini was ousted by American Tennys Sandren in the second round.

Other seeds to be eliminated from the tournament include combustible Frenchman Benois Paire, Bulgarian Grigor Dimitrov, French ace Jo-Wilfried Tsonga and unfortunately for British tennis fans, 30th seed Dan Evans was also eliminated after he lost to Yoshihito Nishioka, robbing him of a third round match up against Djokovic.

Hot Picks in the Men’s Tournament

It’s somewhat easier to pick who I think will be the main men in the male draw and it is the two clear favourites to reach the final. With Novak Djokovic rated the 11/10 favourite being drawn into a separate side of the draw to Rafael Nadal (who is 4/1), I can’t really see anybody having enough to beat either players en-route to the final.

Of course Federer will always have a shot due to his immense skill, but he is getting on now and that Australian summer heat is fierce and debilitating. Of the other players Alexander Zverev may be the one who could possibly come through, but I still feel he is a little way off Grand Slam winner material just yet.