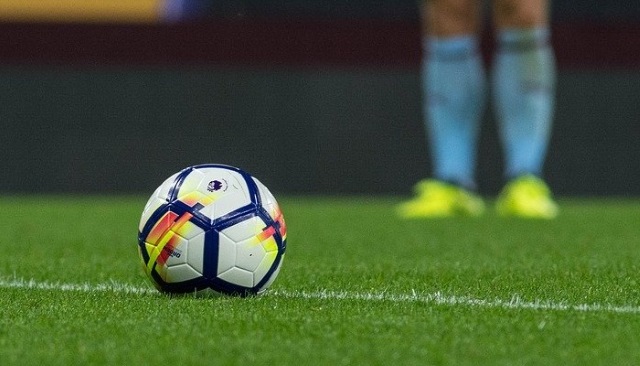 The 2021 Copa America tournament has been moved to Brazil and that means the host nation are now clear favourites to win the event.

There are two major international football tournaments taking place this summer. The delayed European Championships will get underway next week, and we will bring you a special preview of that tournament next week.

However, running at the same time (and over the exact same dates from the 11th June to the 10th July) the cream of talent from South America will also be on display as the Copa America gets underway in Brazil.

The venue has been switched from its original joint venues of Colombia and Argentina by CONMEBOL after the situation on the original host nations deteriorated due to the pandemic. However, after investing massively for the 2014 World Cup and 2016 Olympics, not to mention being hosts of the 2019 Copa America tournament, Brazil was the only realistic destination to be able to cope with the tournament at such short notice.

While this is disappointing news for Colombia and Argentina fans in particular, it is great 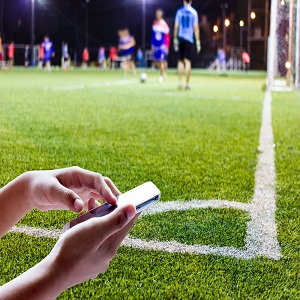 news for Brazilian fans, who will be hoping their team can emulate their success on home soil back in 2019, when they won the trophy after beating surprise finalists Peru 3-1 in the final in Rio de Janeiro.

It has also precipitated a large slashing in price on Brazil to win the tournament, with odds on Colombia and Argentina in particular drifting at the news the event will now be held in Brazil.

If you would like to have a bet on the outcome of the Copa America, then read more about the teams and the competition below before deciding on who to back. Then head on over to bet365 Sport which offers a great selection of bets on the tournament.

Remember, if you have any remaining bet365 bet credits available, perhaps from your starter bonus, then now is a great time to use them.

And if you want to enjoy a wager on the tournament and you are based in Pennsylvania in the United States, then BetRivers PA offers an excellent selection of bets on the tournament, as well as a great value starter bonus for new customers too.

Let’s now take a look at the tournament itself, starting with a look at its history, recent winners as well as the ten teams competing in this year’s event.

A History Of The Copa America

The Copa America is the oldest international tournament still running in the world today. 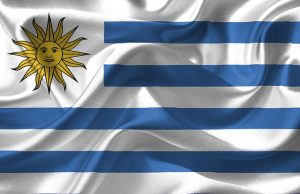 First contested in 1916, with the first tournament won by Uruguay, the competition has been played over many different formats over those years, before settling on the current format of two groups of five teams for the first time in 1989.

Since then, a number of teams have been invited to play in the tournament alongside the 10 CONMEBOL members, with the likes of the United States, Mexico and Honduras amongst those that have been invited to compete. However, this year it will be just the 10 member nations that battle it out in Brazil.

While Brazil are the team most people would expect to have won the tournament most often, the 6-time World Cup winners have only ever won nine Copa America titles. They trail the most successful teams Uruguay, who have 15 victories, and Argentina who have 14 to their name.

That said, it should be noted that Brazil have won five of the last nine Copa America tournaments that have been held.

Paraguay, Chile and Peru have all won the tournament twice apiece, with Bolivia and Colombia winning it once apiece. Only Ecuador and Venezuela of the CONMEBOL nations have not yet managed to get their name engraved on the winner’s trophy.

Brazil are the current holders of the trophy, but prior to that Chile had won the tournament on the previous two occasions. Argentina’s last win came back in 1993, while Uruguay’s record setting 15th win came in 2011.

The ten teams have been split into two groups of five for the first stage of the tournament. A 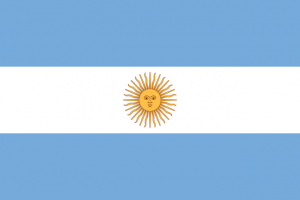 group stage that will see just the bottom team in each group not make it through to the quarterfinals.

After that, the competition is a straight knockout between the remaining teas until the final on the 10th July. The team finishing top in one group faces the tea finishing fourth in the other and so on, for those quarterfinal ties.

Let’s now take a closer look at the group draw:

While the big guns of Brazil and Argentina will not clash until the quarterfinal stage at the earliest (and most likely they won’t meet until the semifinals or final, if at all), there are still some key games between the teams that will view themselves as genuine contenders to win the trophy.

We have outlined some of the key games below for those of you that may want to have a bet on each of these games.

How Do We See The Group Stage Going? 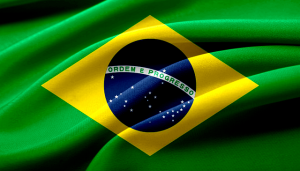 who are likely to finish at the bottom of the group and be eliminated. I think Venezuela from Group A and Bolivia in Group B will be the teams to drop out of the tournament after the first phase.

In Group A, I see Brazil topping the group, with Ecuador second, Colombia third and Peru fourth.

In Group B, I think Argentina will top their group, ahead of Uruguay, then Paraguay and then Chile. If these predictions prove correct then this would leave us with the following quarterfinal ties.

So Who Will Win The Tournament?

If the groups pan out as I expect above, then the big two teams Brazil and Argentina would be on a collision course for the final, which would likely be the dream scenario for neutral fans. I think perhaps only Ecuador and Uruguay may have the ability to spring an upset and perhaps knock out one of the big two to reach the final.

In terms of winning it though, it is hard to imagine Argentina going to Brazil and winning the Copa America there. Even with Lionel Messi in their ranks and a fearsome attack, their defence is a little inexperienced and their results over recent months have been somewhat more erratic than Brazil’s have been.

The host nation have been in much better form of late and have been on a very good run of form over the last 12 months in particular and with the home fans cheering them on, I feel it is very likely that the 11/10 you can get on Brazil to win the tournament with bet365 Sport is not going to be around too much longer.

I’m backing Brazil to beat Argentina in the final, with Uruguay finishing third ahead of Ecuador.