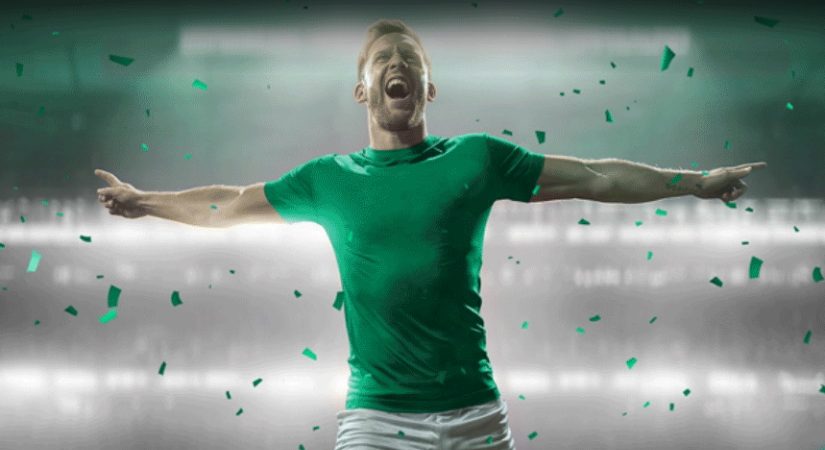 It is the FA Cup Fourth Round this weekend across England and 16 games are set to be contested. We preview all of them here!

This weekend in England, the 32 remaining teams in the FA Cup, the world’s oldest football knockout competition, will battle it out for a place in the fifth round draw which takes place next week.

Amongst those teams are a number of top Premier League sides, all of whom will be hoping that they can add another piece of silverware to the trophy cabinet.

However, there are also a smattering of teams from the lower leagues as well as two non-league teams remaining in the competition, both of whom will be hoping to do a spot of giant-killing over this coming weekend.

Last year, Chelsea faced Leicester in the Final at Wembley, and it was the Foxes who ran out 1-0 winners thanks to Youri Tielemans superb strike.

If you enjoy live football then bet365’s Live Streaming service has a list of games coming up you can view with a funded account at bet365 Sport, or if you have placed a bet in the preceding 24-hours.

Plus, you can enjoy all the latest FA Cup betting with bet365 Sport and also its extensive Live In Play betting service.

Here’s our tips for the 16 games taking place across this weekend. Kick off time is 3pm unless otherwise stated. Correct Score tips are shown for the correct score at the end of 90 minutes.

The FA Cup Fourth Round Ties And Tips

4th in the EPL takes on 6th in the Championship on Friday Night with Middlesbrough perhaps inspired by the fact that in 2015, they came to Old Trafford in the League Cup and knocked United out on penalties I that competition after a 0-0 draw. I can’t see that happening this time around as United have too much at stake to risk defeat here.

This will be the first meeting between these two teams since 1989. Chelsea were 1-0 winners that day at Elm Park and they will be confident here. The Londoners got back to winning ways last time out and although Argyle are doing well in League One, there is a gulf in class between the two teams.

What a fantastic tie for Kidderminster as they get to face Premier League side West Ham. The Hammers have enjoyed a pretty good season so far, but their results have tailed off a little of late. The Harriers are the lowest ranked team still in the competition, playing in the Vanarama National League North, where they sit third. The Hammers should be far too strong here.

Hartlepool’s first season back in the football league has been a decent one and they lie 16th in League Two. This is a huge test for them against a Palace side that should have a number of key men back from AFCON duty and who I think will win the game comfortably.

Frank Lampard’s first game in charge of Everton is this cup tie against fellow Premier League side Brentford and I think both teams will view this game as one that they can win. Brentford have proven tough to beat this season and I think Everton will find that out. I think extra time beckons here.

An all-Championship and Yorkshire clash sees these two relatively local rivals meet. Huddersfield are in the better form of the two but they may have more of an eye on promotion. Barnsley though are fighting against relegation and I think that the home side may just edge this one in a close battle.

It is hard to go against Manchester City given their form at the moment. They may have drawn their last game at Southampton, but they have been absolutely dominant for the past three months and even Championship table-toppers Fulham will feel they don’t stand too much of a chance here.

Another all-Championship clash between a relegation battler and a promotion contender. QPR lie 4th in the table at the moment and while they don’t score too many goals, they manage to keep winning games thanks to a decent defence and I think that is precisely what will pan out here.

Mark Robins has done a sensational job at Coventry City and he is certainly one of the top managers outside the Premier League at the moment, but having drawn with Man City in their last game, the Saints will be full of confidence here and I am backing them to lad the win to move into the next round.

Two relatively recent finalists in this competition are now in the Championship and League One with Wigan top of the latter and Stoke 12th in the former. This will be a close game but I like what Michael O’Neill has done at Stoke in the transfer window and I think they will emerge with the win here.

Two Premier League sides clash in a big game at Molineux. Both will have eyes on progressing in this tournament but of the two Wolves are by far the better of the two teams and have much the better form and as such, I am backing them to land the win here.

League One Cambridge take on Championship side Fulham with both teams around mid-table in their respective divisions. I feel both are somewhat over-achieving at the moment and though Cambridge have home advantage, I feel Fulham’s extra quality in key areas will get them over the line here.

The final game on Saturday is a tough one to call as Spurs, who will have a new look after several moves in the transfer window, take on a Brighton side that has been very tough to beat this season. I do feel Spurs will go through, but I think it may well take extra time in order to decide the winner.

Liverpool won’t have new signing Luis Diaz available for this game, but even so, the home side should be far too strong for a Cardiff side that have struggled in the Championship this season and sit in 20th place. This will likely be a relatively easy home win for the Reds.

After stunning Arsenal in the last round, Nottingham Forest get the chance to do the same to East Midlands rivals and FA Cup holders Leicester here. However, the Foxes need something to salvage a disappointing league campaign and I think they’ll do enough to take the win here.

Bournemouth have made a number of big signings during the transfer window and while some of them won’t be able to play here, I still fancy them to get a solid win against non-league Boreham Wood who have done superbly well to get this far in the tournament.