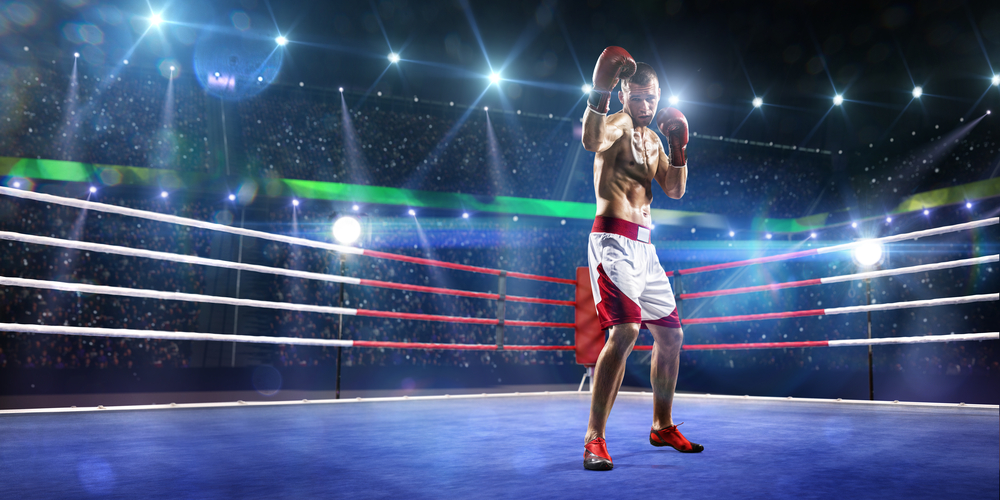 Tyson Fury has stunned the boxing world by making a shock announcement in the press conference announcing his fight with Dillian Whyte.

Controversial WBC World Heavyweight Champion Tyson Fury has stunned many people in the boxing world by making a huge announcement regarding his forthcoming title defence against fellow Brit Dillian Whyte.

Fury has stated that the fight in April may well be his last as a boxer, claiming that the next fight will see him eclipse £100 million in earnings and that he should never be found wanting for cash again after this fight.

So, will Fury really retire, or is this just another smokescreen from the Champion?

We will take a closer look at that issue below which has certainly spiced up the bout next April, which comes after a couple of enthralling UK-based fights in recent weeks.

Any odds quoted in this article are taken from Bet365 Sport and were correct at the time of writing but may have changed in the meantime.

Just a few weeks ago, we saw two British boxing rivals go head to head as Kell Brook and Amir Khan clashed at the Manchester Arena, with Brook coming out on top with a sixth round stoppage in what was an enthralling contest.

Boxing fans were given a treat as the two former World Champions battled it out across six action-packed rounds before Brook’s greater natural physical size began to dominate the fight and the referee stopped the contest in the sixth.

Which was very nice for me considering that I’d backed Brook to win given his naturally bigger size and that certainly proved to be the case.

Then a week later we had another sensational bout between the undisputed light-welterweight champion of the world Josh Taylor, and WBO mandatory challenger Jack Catterall.

Catterall went into the bout as the big underdog but boxed superbly on the night, frustrating Taylor who looked drained and struggled to find his range against the Englishman.

By the end of the bout, most experts watching had Caterall the comfortable winner, however the judges felt differently with Taylor awarded the win by a hugely controversial split decision.

Just how controversial the decision made was became evident a short time after when the promoter of the fight called the result an “embarrassment” and the British Boxing Authorities launched their own investigation.

Now just yesterday, the Speaker of the House of Commons has referred the scoring of the fight for the police to investigate.

So it has been an incredible couple of weeks in British boxing.

If anything, the Tyson Fury defence of his WBC title against Dillian Whyte could top all that, not only in terms of interest in the UK, but all around the world.

The bout between the two heavyweights will take place on April 23rd at Wembley Stadium in London and last week both fighters were supposed to appear at a press conference to announce the fight publicly.

However, only Fury turned up, with the Champion stating that by his absence, Whyte had effectively “shown the white flag”.

While Whyte has remained quiet on the reason for his absence it is known for certain that he is unhappy at the terms of the fight, which see Fury guaranteed a much larger chunk of the purse, with an 80/20 split in the Champions favour.

That means Fury will be guaranteed £29.5 million from the fight, while Whyte will earn £7.4 million, with the winner of the bout earning an additional £4.1 million.

Whyte has already expressed his anger at the split and had threatened not to take part in any promotional material for the fight unless he was paid an additional sum.

It appears from his absence at the press conference that this was not forthcoming.

In addition to the surprise of Whyte not being present, the Champion Fury also made headlines with his explanation of why he is set to retire after the fight in April.

He explained to BT Sport the reasons behind his decision to retire.

“The only thing I can gain is money. So after this fight I’ll have earned over 100 million pounds. If I can spend that, I don’t deserve any more do I?”

“I know Mike Tyson spent half a billion and Evander Holyfield 400 million and all the rest but I don’t live their big flashy lifestyles.”

“I live in Morecambe, in Lancashire. It’s cheap there. I don’t have any big habits like gambling tons of money away. I don’t do anything. I can never spend the money I’ve got.”

“I’ve got stuff I want to do, a lot of opportunities that don’t involve me getting brain damage. I’ve got six kids and a wife. When is enough enough?”

“Why do I have to be one of those people who went on too long and got injured? Just had one too many fights and blew it all for what? A few more quid?”

“I want to retire on top, unbeaten heavyweight champion of the world. I want to do a Netflix documentary, a Hollywood movie, and be a good husband, father and son.”

“Most of all, I just want to be happy and that’s probably the hardest thing.”

Odds On For Fury Win With Bookmakers

The bookmakers such as bet365 Sport have Tyson Fury as the strong favourites to win the bout between the two British heavyweight stars. Fury is 1/6 to land the victory over Whyte, with the underdog rated a 4/1 chance to land the win.

The Champion is also rated a 4/5 shot to win by KO, TKO or a disqualification and 21/10 to win by decision or technical decision. The draw is a 25/1 shot.

The bookies also seem to think that a mid-fight stoppage is the most likely option if the fight does not go the distance with a Round 8 win for Fury the shortest price Round Betting option at 11/1, with the 6th, 7th, 9th and 10th rounds all rated as a 12/1 chance for a Fury win.

However, the smart money seems to be on the bout going to the Judges’ scorecards with a Fury win via the judges a 21/10 chance.

This bout has taken on extra significance given Fury’s announcement in the past week. Does that mean we will never see Fury try to unify the titles against Oleksandr Usyk, or go on to take on another British rival in Anthony Joshua?

Or will the Champion reconsider his future following the fight?

We will find out on April 23rd!