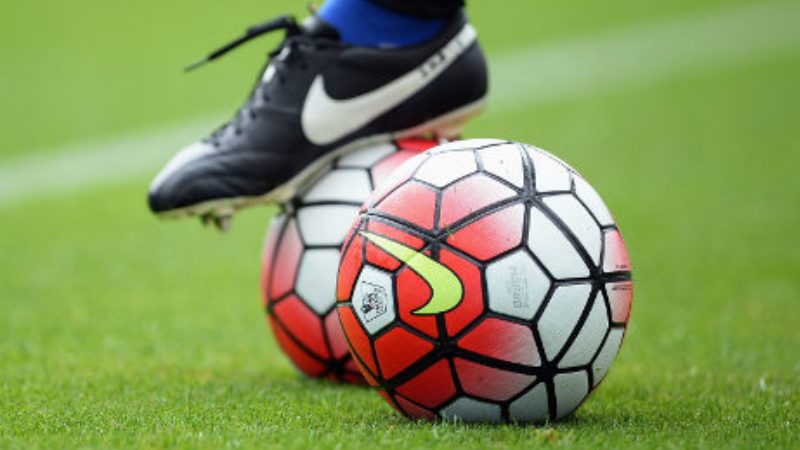 Last weekend, Tottenham were deposed as the leaders of the Premier League when they went down to a 3-0 defeat to Crystal Palace, dropping them from first to seventh place in the early EPL table.

In contrast, their opponents on Sunday Chelsea moved into joint-second spot in the table with Liverpool after a comfortable 3-0 home win over Aston Villa, with striker Romelu Lukaku grabbing his first two goals at Stamford Bridge.

Since then, Chelsea have made a solid start to the defense of their Champions League trophy with a 1-0 win over Zenit St Petersburg on Tuesday night, Lukaku again with the goal, so they will head into Sunday’s big clash in great form and with 48-hours more rest, with Spurs playing their Europa Conference League tie on Thursday night.

Any time two of the big teams in the Premier League clash, it is always a bumper time for bookmakers with many fans seeking to get their bets on the game. If you are looking to do precisely that then check out the latest odds available at a site like Bet365 Sport, which offers superb pre-match and In Play betting on all EPL games.

If you follow the action from the United States and want to enjoy similar high quality betting opportunities on the EPL every week of the season, then BetRivers Sportsbook is a fantastic place to start.

So let’s begin with a quick recap of how things went in the Premier League last weekend.

Spurs defeat saw them drop from top to seventh in the table, which allowed Manchester United to take top spot on goals scored ahead of Chelsea and Liverpool who have identical records and Everton. All four of those teams having collected ten points from their four games so far.

Behind them come a cluster of teams on nine points including Manchester City, Tottenham and perhaps most surprisingly Brighton. West Ham lie eighth in the table with Leicester ninth on six points.

At the foot of the table, Norwich remain pointless after their 1-0 loss at Arsenal, and Newcastle United and Burnley lie in the relegation zone with one point apiece. Leeds have 2 points and lie 17th with Arsenal, Watford, Southampton and Wolves just above them with three points in the bag.

The leading scorers are Michail Antonio of West Ham and Man Utd’s Bruno Fernandes who have four goals each, with a whole host of players on three goals. Paul Pogba leads the assist charts with seven so far this season.

All kick off times are 3pm unless stated.

Big games this week start on Friday with a crucial clash for Newcastle and Leeds, and this is followed by some intriguing games on Saturday including Man City v Southampton and Liverpool v Crystal Palace. Everton take on Villa in the late game.

Sunday’s action sees all top half teams in action with the West Ham V Man Utd clash looking particularly enticing ahead of the big London derby game on Sunday which is our main focus for this week as Tottenham host Chelsea.

Tottenham come into this game with a bit of a defensive crisis at the heart of their back line. With Eric Dier likely to be out after suffering an injury in the game with Crystal Palace, and then Joseph Tanganga also getting sent off in that game, it could mean that Joe Rodon and Ben Davies are asked to deputise in a makeshift centre back pairing.

That will be music to the ears of Romelu Lukaku, who has netted four goals in four games since returning to Chelsea for his second spell and who will likely relish taking on an untried pairing at centre back.

Although only one point separates the two teams, Chelsea have looked the better of the two this season, but Spurs have shown they can beat anybody at home after their opening day win over Champions Manchester City.

Let’s take a look at some key stats for both these teams.

Tottenham v Chelsea – How Will The Game Go?

The key issue for me in this game is that Tottenham are going into this game without both their first choice centre backs. Unless Eric Dier can make a quick recovery from a nasty dead leg last week, I think that Spurs may be forced to play a makeshift centre back pairing, most likely Joe Rodon and Ben Davies.

I think that will be music to the ears of Chelsea who will know that an in-form Romelu Lukaku is going to give that pairing a torrid time and I think Chelsea will be emboldened by that and likely try to get at Spurs early.

I do see the game going Chelsea’s way as a result, especially with Spurs likely to be missing their talisman Son, who was injured on international duty. With Chelsea possibly ready to welcome back Kante in midfield, I think all the signs point to a Chelsea win here.

As such, I’d back Chelsea to win the game and if I was going to place a correct score bet, I’d go with a 2-0 win for Chelsea, with Lukaku scoring at any time.