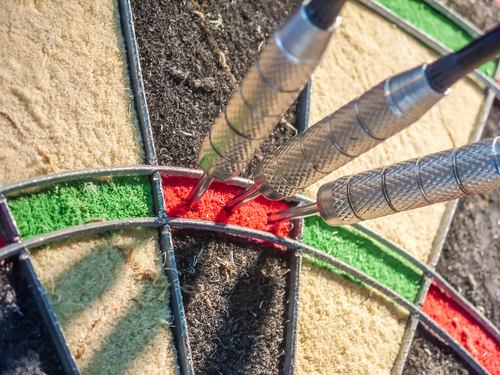 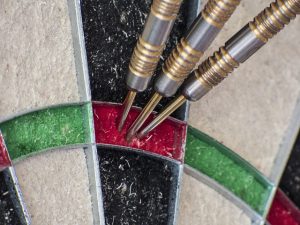 due to the fact that the PDC World Matchplay Darts tournament, arguably the biggest sporting event taking place this week, has already got underway in Blackpool. There have been 12 of the 16 First Round games played over the weekend, with the final four being played tonight, so we are already well into the tournament.

In this article, we are going to take a look at some of the players that stand a chance of landing the victory which could define their season. Can anybody stop the world number 1 Michael van Gerwen? Can Gary Anderson defend the title he won for the first time last year? Will James Wade win his second World Matchplay after many years since the first? Or will it be a new name being engraved onto the Phil Taylor Trophy at the end of the weekend?

Before we take a look at the top prospects in the PDC World Matchplay, let’s first let you know that if you fancy a bet on the tournament then bet365 Sport is the place to head. Not only does the site offer extensive darts betting on the tournament and on many tournaments throughout the year, but you can also enjoy Live In Play betting on matches while they are in progress too. If you are not yet a member, join today using the current bet365 New Player Promotion and you will also get a little bonus when you sign up too.

Remember too, if you are based in Pennsylvania, you too can enjoy sports betting online. PlaySugarHouse.com is a site that offers natives the chance to enjoy a wide range of sports betting opportunities on events both based domestically in the United States and around the globe. Check out the latest playsugarhouse promo code by following the link to ensure you get the best deal when you sign up.

Let’s now take a quick look at why the World Matchplay is one of the most coveted prizes in the PDC darting calendar, perhaps second only to the World Championship. 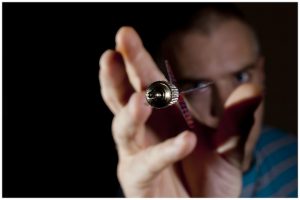 has been held every year since then at the same Winter Gardens venue in Blackpool. The first winner of the title was the underdog American Larry Butler, who beat Dennis Priestley in the final. Only eight players have ever felt what it is like to lift the trophy, chiefly due to the dominance of the great Phil Taylor.

The Power won an incredible 16 World Matchplay titles in his glittering career and pretty much made the trophy his own over the years. Only two other players, Michael van Gerwen and Rod Harrington, have won the trophy more than once (twice each) with a number of others including Butler, Peter Evison, James Wade and last year’s winner Gary Anderson winning it once.

Outside of the World Championship, the World Matchplay is the tournament most players would love to win and being played during the summer at a seaside venue, it is also a hugely popular tournament with fans too.

This year has seen a rise in prize money too, up to £700,000 from the £500,000 that was the previous mark in last two tournaments. The winner will now pocket a £150,000 cheque for first place, along with the coveted Phil Taylor Trophy.

The action in Blackpool began on Saturday and so far 12 of the 16 Frist Round matches have been played with the following results:

The round will conclude on Monday night with the remaining four games.

The draw for the second round is revealed as players progress as it is a seeded draw and as such, we already know the line up for several second round matches.

Who stands the best chance of success this weekend in Blackpool? 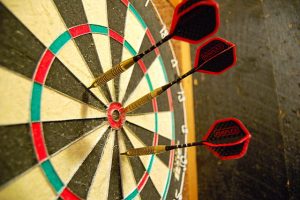 week in Blackpool. The Dutch World Number 1, when he plays his best, is as close to unbeatable as Phil Taylor was in his prime but there have been a number of times of late where he has slipped up and while he will be the hot favourite with the bookies, his form and a very tough run to the final, suggests he could well be pushed hard.

The likes of James Wade and Gary Anderson could well be the men to do that and either of these former winners of the tournament could make a claim to be able to reach the final, and win it, especially if they can hit their best form. Anderson is coming back from injury and is not quite at the top of his game, Wade’s form however is much improved but he can blow hot and cold and struggled in the first round against de Zwaan.

In the bottom half of the draw two names stick out and they are Rob Cross and Peter Wright. Cross is starting to look like the player who was World Champion in 2018 and Wright, after a miserable start to the year, has found his form over the last few weeks and is arguably the player in the best form heading into this event.

The winner, I believe will come from this quintet of players with the most likely final a van Gerwen v Wright match up and I believe van Gerwen has the quality to earn his third victory at the Matchplay this weekend.