Will Bayer Leverkusen Land a Rare Bundesliga Double over Bayern Munich This Weekend?

This weekend in the Bundesliga, Bayer Leverkusen have the chance to do 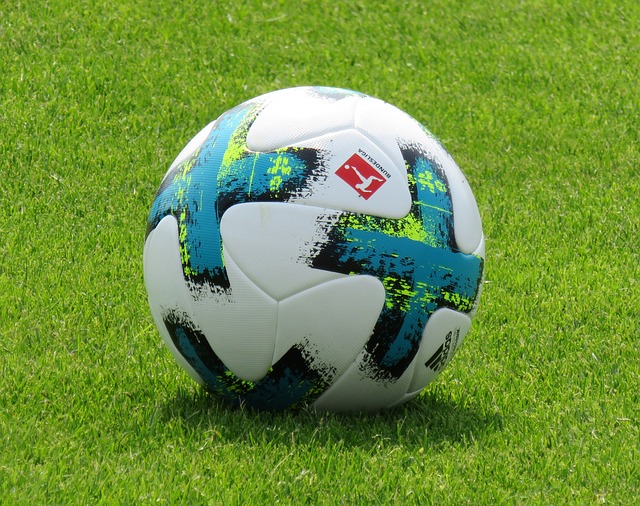 something very rare, complete a league double over the runaway league leaders and potential Champions elect, Bayern Munich. Having beaten Munich 2-1 away from home back in November, thanks to two goals from winger Leon Bailey, Leverkusen now face Bayern in the home fixture and there is more at stake than just bragging rights.

A win for Bayer Leverkusen would be a huge boost in their quest to claim a Champions League spot for next season as they currently lie 5th in the Bundesliga table, one place outside the qualification spots. However, in contrast, a win for Bayern Munich would leave them just two wins short (with four games left to play) of claiming their eighth Bundesliga title in a row and would also deal a blow to Leverkusen’s Champions League dreams.

As always, when two big teams meet in one of the top leagues in the world today, it is big news for punters and there will be plenty of bets being placed on the outcome of Saturday afternoons match.

If you are one of those punters that would love a bet on the game then check out the current bet365 Sport New Customer Bonus available on the site. As a new customer you can benefit from this offer, as well as gain access to the full suite of bet365 sites from a single log in. In addition, you can also enjoy In Play betting, as well as Live Streaming of lots of sports events each week (provided you have made a bet in the preceding 24 hours, or have a credit balance in your account).

If you are based elsewhere, such as the United States, then there are some alternatives available to you. In Indiana, the latest BetRivers Affiliate Code “HOOSIERBONUS” is a good way to sign up at BetRivers in the state to give yourself some fantastic sports betting opportunities. Similarly, in Iowa, Colorado and West Virginia, the DraftKings Online Sportsbook is another fine option. Lastly, in Pennsylvania, follow the playsugarhouse promo code link for more details about another great sports book and offer in this state.

Let’s now take a look at how Bayer Leverkusen and Bayern Munich have fared in the last few times that they have played each other over the last five years or so.

The record sees Bayern recording six wins, two games ending in draws, with Bayer Leverkusen recording just two wins in that period. However there are some interesting things to note when we are compiling tips for these games.

*Bayern have won 18 of their last 19 games in all competitions, their only draw was against Red Bull Leipzig in that period.

Bayer Leverkusen could have Kevin Volland back from injury for this game,

although the striker is most likely to start from the bench as he did last weekend. Volland has been missed in attack for Leverkusen with manager Peter Bosz pushing Kai Havertz into a more forward role. The midfielder has scored 11 goals in his last 16 games for Leverkusen but he does tend to play a more withdrawn striker role.

Bayern Munich will be without Coutinho, Sule and possibly Lucas Hernandez for this game, but Thiago is set to return after missing the last three games, which could see Goretzka dropping to the bench if Hansi Muller decides to play the fit again midfielder.

What are our Tips for Bayer Leverkusen v Bayern Munich?

As impressive as Leverkusen’s victory in Munich was, I cannot see them repeating the feat against a Bayern side that just look unstoppable at the moment. The momentum that Hansi Flick’s team have is seeing them sweep opponents aside, dig out results, or just cruise to victory in their games. Leverkusen will be a threat and will score a goal I feel, but I think Bayern will once again prove their quality to earn a decent win.

With Lewandowski such a short price to score anytime, my money is going on the flying ex-Arsenal winger Serge Gnabry to get the job done for Bayern here. He has not scored for a little while and I think he is overdue a goal.