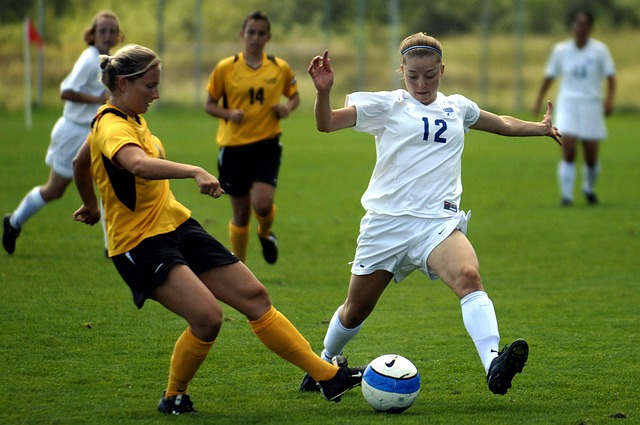 of 16, we are now down to the last eight teams in the FIFA Women’s World Cup Finals in France. The host nation, as well as the current holders, the United States, are amongst the teams battling it out for a place in the semifinals which will take place over Tuesday and Wednesday evenings next week.

For English fans, our Lionesses remain in with a good shout in the tournament as they take on Norway in the very first quarterfinal on Thursday night. France face the United States in what is the biggest of the four games taking place at this stage of the tournament, while Italy face European Champions the Netherlands in the first of two games on Saturday, the second being Germany’s match against Sweden.

If you fancy a flutter on any of the four massive games outlined above taking place over the next few days in France, then head on over to bet365 Sport. Not only can you get plenty of pre-match betting on each game but the site also offers excellent In Play betting on a massive selection of football matches (and other sports too). If you are not a member, the bet365 Sport New Player Bonus is a great way to sign up and offers new customers a bit of a bonus when they do.

On the flip side, if you are based in the United States and in the states of New Jersey or Pennsylvania, then you can enjoy some great sports betting at PlaySugarHouse.com. This brand new site will also see an online casino and a poker room added to the site in mid-July but for now there is an expansive range of sports betting available. Get the latest on any potential playsugarhouse bonus codes and similar offers by following the link.

Each of the teams in the quarterfinals has already come through a tricky set of games, as we will review in our preview and tips for each of the four quarterfinals below.

England will begin this quarterfinal as the favourites and they have conceded just one goal, scoring eight so far in the tournament. However, Phil Neville will know his team have looked poor defensively at times in recent games and that could well give Norway a chance. The Norwegians are strong and powerful but have been a little reliant on penalties to get this far in the tournament. England were winners when these two teams met in the last World Cup Finals in Canada and I think the Lionesses will get the job done here too. Back England to win at even money at bet365. 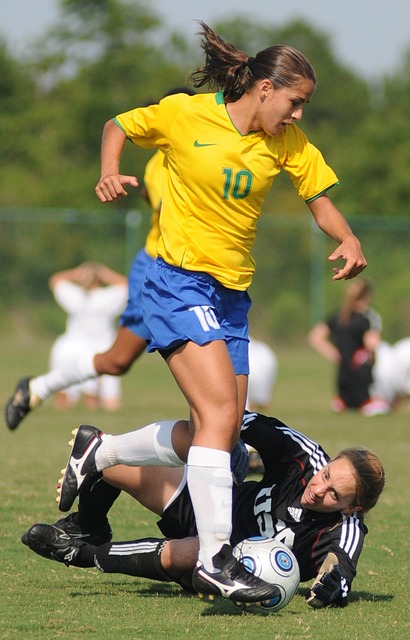 Princes as the hosts face the holders in a game many feel is good enough to grace the final. The French have had a few nervy moments at times in the group stage and especially against Brazil in the Round of 16, whereas the United States only really were tested by Spain in the last round. Home advantage is huge though and I am backing the French to pull off a shock victory here over the current World Champions at odds of 21/10.

I have to be honest and say of the eight teams that have reached the quarterfinal stages of the tournament, these two teams are the ones that have impressed me the least and I think they are a tad fortunate to have been drawn against each other. Italy were clinically efficient in the Group Stage before resting players against Brazil and then were back to their clinical best against China. The Netherlands look suspect defensively but have found ways to win, none more so than in the game with Japan in the Round of 16 where they were so fortunate to win through a last minute penalty. I’m backing the Dutch sides luck to hold here and taking the Netherlands to win at 23/20.

Germany’s women are as clinically efficient as their mens team have been in years gone by and they are yet to concede a goal in the tournament. Sweden will be their biggest test so far though and although they have lost to the United States, I feel the Swedes did pretty well in that game. I think this one may require extra time and maybe even dreaded penalties to decide the winner, so I am backing the draw here at 13/5.

Previous: Our Top Tips For a Busy Weekend of Sport
Next: Pennsylvania Now Online And Other Big United States Betting News